The Minister of Budget and National Planning, Senator Udoma Udo Udoma, at the 2019 budget breakdown session in Abuja yesterday told Nigerians to be hopeful of a brighter future as the seeds of development planted in the last four years are germinating and soon will be bearing fruits.

While acknowledging the patience of Nigerians and the contributions of critical stakeholders like the National Assembly, the media and other partners, to the development efforts of government, Udoma explained that an economy usually take some time to build up momentum after a period of recession.

He added that all indices point to the direction of positive growth and the dividends will soon manifest with greater impact as government continues to faithfully implement the provisions of the Economic Recovery and Growth Plan (ERGP), which underpins government’s economic recovery actions.

Udoma pointed to the fact that already the macro-economy has remained largely stable and growth has increased from 0.82 per cent in 2017 to 1.93 per cent in 2018 and 3.01 per cent is expected in 2019, with the continuing implementation of the ERGP.

Udoma claimed that a lot has been done by the Buhari’s administration in the first four years, adding that the second term will be focused on building on the initiatives and development efforts already put in place.

According to him, “The 2019 budget is designed to further reposition the economy on the path of higher, inclusive, diversified and sustainable growth; and to continue to lift significant numbers
of our citizens out of
poverty”. 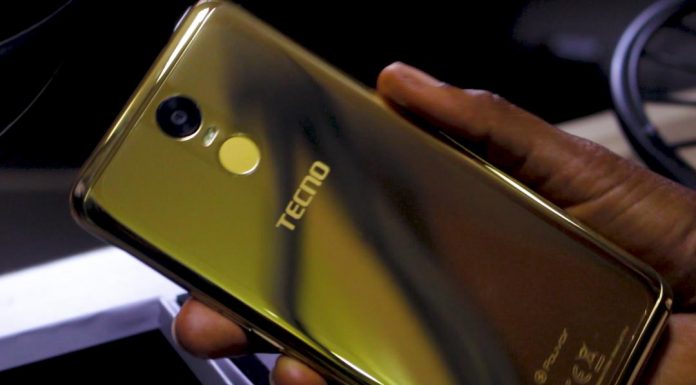