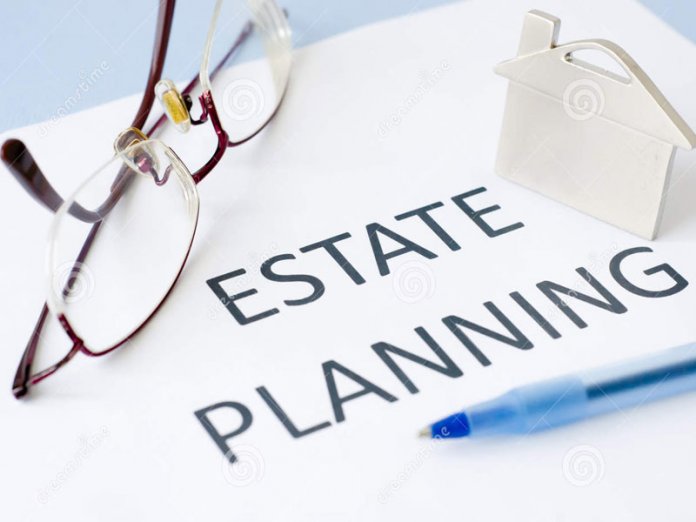 Propertymart Real Estate Investment Limited, a Lagos based real estate firm recently allocated plots of lands to subscribers of its Fairmont Hilltop Estate, Alagbado, in line with its goal of reducing the housing deficit in the country. The latest allocation is one of the series targeted at providing comfortable housing away from the bustling city life to a fine country living which the Fairmont Hilltop presents.

Located in Alagbado, within close proximity to necessary amenities capable of serving the hilltop lifestyle, the Fairmont Hilltop gives subscribers the complete experience of a city with security, comfort, and accessibility, as well as a variety of recreational facilities, products, and services.

Subscribers to the Fairmont Hilltop estate, Alagbado have commended the developers of the project, for the professional and prompt manner their plots of land were allocated to them. The company’s management was showered with accolades for not reneging on its commitment to commence allocation of plots and infrastructural development on site.

Tunde Salami, a subscriber to the Fairmont Hilltop, Alagbado said the offering was so unbelievable that he told his siblings and friends about same; some of whom have consequently indicated their interests. He urged the company to keep up with the innovative offerings and sustain its standards.

Another subscriber to the estate, Omoti Emmanuel, who is also an allottee on another of Propertymart’s estates, City Park 2, confessed to being in love with the company’s taste for good architectural design and attention to details. This, he said, has been a major factor encouraging him to be a serial subscriber to the company’s products and by extension, had become its advocate.

Deputy Managing Director of the company, Abimbola Arasi at the handing over ceremony, assured the subscribers of the company’s resolve to always deliver on its mandate, notwithstanding the economic realities of the country. According to him, since the company’s inception in 2008, it has continuously pursued the singular objective of advancing people lives through providing affordable housing solutions under a reputable management and board of directors.

He stated further that a key-thrust of the housing revolution which the company is championing is the need to encourage more persons to acquire their own properties at affordable prices under a flexible payment arrangement. This also informed the decision of the company to introduce the Fairmont Hilltop Alagbado scheme which is being offered at amazingly affordable price when compared with the quality of infrastructure being provided.

The DMD believes the thrust of the firm’s mission is hinged on the provision of needed infrastructure such as roads, walkways, and recreational facilities in a serene, beautiful and secured living environment. He noted that Propertymart is steadily reversing the country’s housing deficit through novel initiatives and a commitment that resonates with the other member companies under its parent company Palton Morgan Holdings which is based on trust, excellence, and professionalism.

“The unprecedented turnout gotten for the offer and the need to get more Nigerians interested in owning their own properties on the Fairmont platform made us to, like other Fairmont estates in different parts of the country, make it affordable under a sustainable payment plan for all types of income earners,” he added. 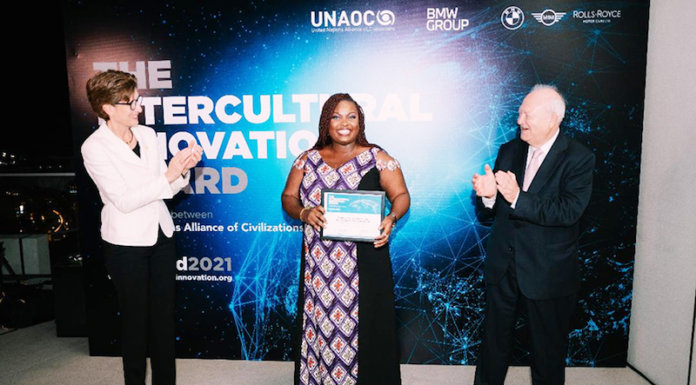