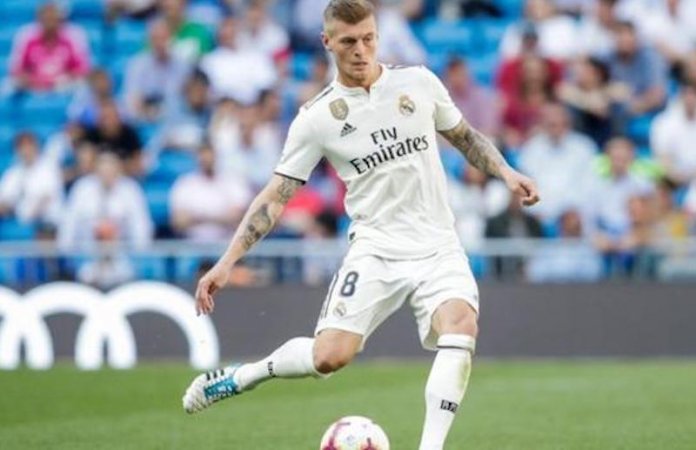 The new deal ties the Germany international to Madrid until 30 June, 2023.

Kroos, 29, has made 233 appearances for Real Madrid, including 28 in La Liga and eight in the Champions League this season.

The 2014 World Cup winner joined from Bayern Munich in 2014 and has won 11 trophies during a five-year spell.

He appeared in front of Real Madrid supporters at the Bernabeu Stadium at yesterday at noon.