The Minister of Education, Mallam Adamu Adamu, has apologised to Nigerians over his inability to fulfill his promise to reduce the number of out-of-school children by half before the end of his tenure.

The minister said the uninspiring status of Nigeria parading the highest number of out-of-school children globally was a big mark of shame to him as a person and to the entire nation.

Nigeria remains the highest in the number of out-of-school children, reducing from 13.2 million to 10.1 million.

Adamu, who spoke on Tuesday during his valedictory session at the ministry’s headquarters in Abuja, said the menace has been so embarrassing especially when he attends foreign conferences, moreso as Nigeria is endowed with enormous resources.

He said: “When I attend conferences outside the country and the issue of out-of-school children is being discussed, I feel embarrassed. It is a big mark of shame to me as a person and to us as a nation. Nigeria is the highest even though in the number of out-of-school even though we are not known for poverty.

“We promised to reduce out-of-school children by half. I must apologise, we have failed in that. I’m hoping that the next minister will address it.”

“The sad news is that the N200 billion that was released to the CBN since 2013 for the universities has not been fully accessed. In specific terms, all the 73 public varsities have accessed the first tranche of 50 per cent of the N200 billion.

“For the second tranche of 40 per cent, only 56 institutions have been able to access their funds. The last 10 per cent, representing the third tranche of the N200 billion has not been accessed at all.

The National Commission for Secondary Schools Education is underway, Adamu said, adding that an estimated sum of N2 trillion will be needed annually to tackle the numerous challenges of the education sector.

“The ministry needs nothing less than N2 trillion annually to be able to meet up with the demands of the ministry. In the near future, the country might have no need to consider or look at oil but at education as its source of revenue,” he added. 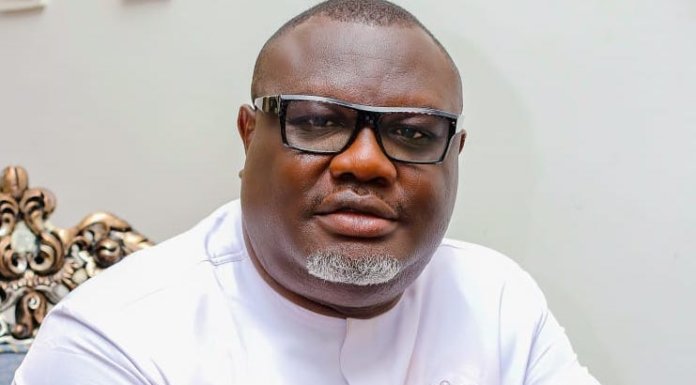