Three party trucks marked, “King Sunny Ade’’ were parked behind the stage inside the premises of the Ikeja Club that Friday. The band members of the Grammy-nominated juju musician, King Sunny Ade were setting up the performance area and doing some sound check when the winds began to wrestle with reason. Then came the heavy downpour, persistent and interruptive. Everyone took cover somewhere.

At some minutes past one, the silence that followed the rain was cut short by the piercing sound of KSA’s guitar. KSA has been a member of the distinguished club for years with a reputation of dedicated performances such as displayed that evening and the morning after. The elite social club, Ikeja Club, established 53 years ago threw an induction party for new members, side by side with the investiture of trustees and sports fiesta even with the slight showers that continued till the early hours of Saturday, the first of the month of May.

The club which has as grand patron, Gov. Akinwunmi Ambode is renowned for its commitment to societal change through its track record of recreational excellence and humanitarian causes.

The President of Ikeja Club, Elder Sunday Ajayi Ajiloreencouraged the new inductees to do their part in achieving the goals of the club.

“We have made significant landmarks in the state because the club is made up of accomplished professionals, very successful businessmen, seasoned technocrats and great personalities in the society. I challenge the new members to make development possible. What they have met on ground should be greatly improved upon to impart humans and Lagos state in general,’’ he said.

The all-night party was a roll call of traditional chiefs and monarchs. The Ooni of Ife, Oba Adeyeye Enitan Ogunwusi,represented at the event by Oba Jide Awojoodu and Oba Charles Omisore, spoke on the club’s contribution to cultural preservation and social development.

“Ikeja Club has contributed immensely to the welfare of the state by their promotion of social responsibility, assistance to the less privileged in the society, assisting the government where needed in terms of social and infrastructural development, among others,’’ he declared.

In felicitation with the new inductees, goodwill messages poured in from long-standing members such as Chief Ayodele Randle; the General Secretary, Mr. Gbenga Ajisafe, Chairman of the occasion, Dr. Abayomi Finnih and the Elega of Elega Kingdom Oba Olusayo Oyelowo. 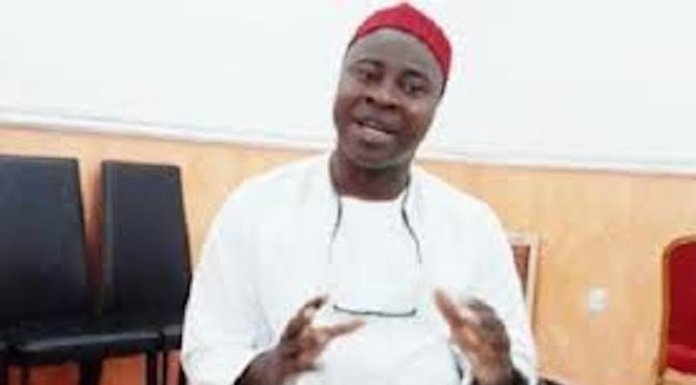