The Ewi of Ado Ekiti, Oba Rufus Adeyemo Adejugbe, and the Director General of the Ekiti State Council of Arts and Culture, Mr. Wale Ojo-Lanre, have expressed fears that the Yoruba language might go into extinction if steps are not taken to promote its usefulness and values.

The monarch and the DG spoke in Ado Ekiti when the latter paid a courtesy call on Oba Adejugbe at his palace yesterday.

Adejugbe said the new heads of the agency should not betray the confidence reposed in them by the state Governor, Dr. Kayode Fayemi, or shirk in their responsibilities to rejuvenate the arts and culture sector in the state in order to contribute to economic development.

According to the monarch, “Our culture and tradition are seriously endangered, especially our language and dialect, which are our greatest identities and assets.

“Most of our children now attend private schools, where Yoruba language and Ekiti dialect are prohibited. Even at home, the parents speak English language to their children.

“Those who said Yoruba language might fade out in the next 25 years didn’t lie, because we don’t value it. The Westerners we are emulating are even protecting their own. They are even coming to learn Ifa and run its panegyric fluently.

“Losing our values had made us suffered in so many ways. In the olden days, only one person would conquer Boko Haram and other killers in the country, painfully, this is how far we have gone to lose our cultural and traditional potential.”

Ojo-Lanre, who also raised the alarm, stated that there was need for concerted effort to rescue Yoruba language and other traditional mementoes that could have added to the economic and societal values from being exterminated by modernity.

He said: “Our vision is to add the arts and culture among the sectors that will shore up development of this state.

“Our proposition is to partner all the monarchs in all the 133 towns in the state to promote all our festivals and societal values as well as generate revenue.”

The DG added that Ado Ekiti metropolis occupies a pivotal position in the history of Yoruba nation, which he said should be protected and launched to a global pedestal.

“Anything that has to do with arts and culture must be promoted. Our Yoruba language and Ekiti dialect are gradually fading out, as they are being abandoned.

“Some English researchers did a research in Peckam in London few years ago and discovered that Yoruba language may go into extinction in 15 years’ time.

“We must preserve our heritage for our children; we must not let our festivals like Ogun, Ifa, Egungun, Ija, and our general ways of life from dying. They must be protected,” he stated. 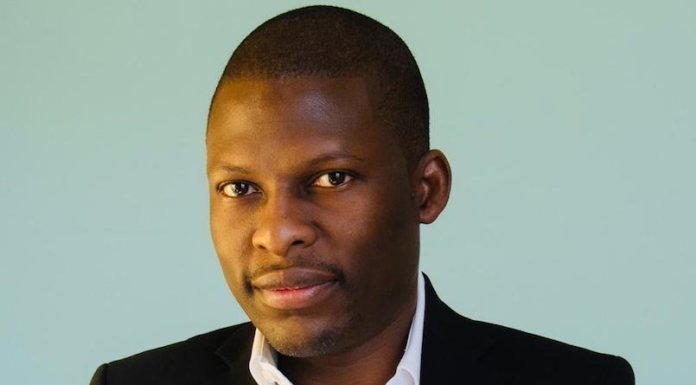