These days, it is as if former governor of Ekiti State Ayodele Fayose has exchanged the circus for the convent. The man known for his outspoken criticism of the government has gone so quiet barely a peep has been heard from him in recent times. Having experienced a huge fall from grace, he has sought sanctuary away from the limelight.

In his glory days as chief executive of the state renowned for producing the highest number of professors, Fayose strutted about, chased by a posse of paparazzi photographers and newsmen who recorded and wrote about his flamboyant acta with undisguised glee. He milked his elevated status as one of the few critics of the Federal government from the southwest and shot fire and brimstone with reckless abandon, secure in the enveloping cloak of political immunity.

But when his tenure ended last October, so did his 15 minutes of political fame. He was ushered from the executive pavilion straight into the waiting arms of the Economic and Financial Crimes Commission to answer questions about what he did with his alleged share of the Sambo Dasuki loot. Since being released on bail a few weeks after that debacle, Fayose has borrowed like a scared squirrel into the earth. Perhaps anonymity is his best defence against increased attention by law enforcement. Out of sight, out of mind, as they say.

His travails didn’t end there. The Peoples Democratic Party in Ekiti that had been in the palms of his hands for him to do with as he wished was unceremoniously snatched away, leaving him a political destitute without backing. No sooner had he left office than the state chapter of the PDP elevated Senator Biodun Olujimi, the senate minority leader, as the new undisputed leader of the party in Ekiti.

And Fayose? He was ushered in no uncertain terms towards the door marked “semi-retirement” and told to rest from his labours in order not to taint the party with the stench of his ongoing corruption trial. Even during the recent elections, he was nowhere to be seen as the PDP put up a good fight in the region.
Those in the know intimated that the former governor is currently taking stock while munching on a large helping of humble pies. Some of the bridges he burned without a second thought have come back to haunt him. Even the public who used to hang on his every word have moved on, entranced by new political idols. 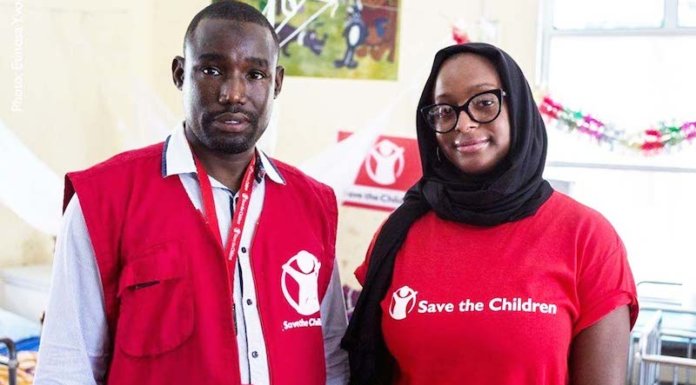