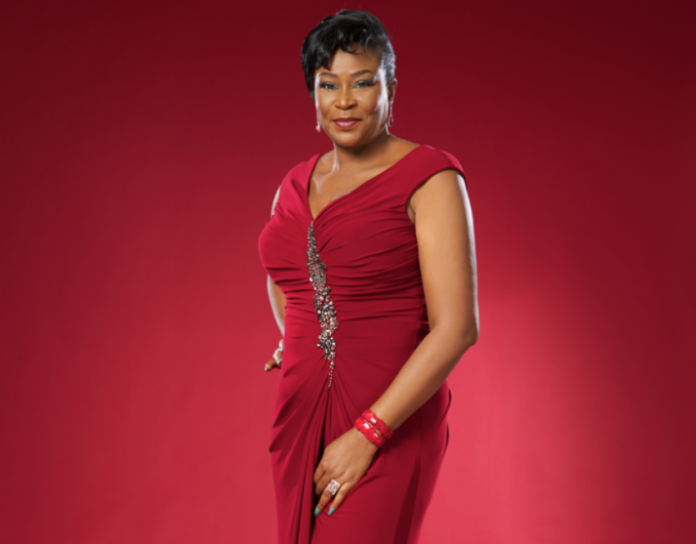 By Vanessa Obioha
The organisers of the Teen Development Summit, Rubyplus Africa, has concludes plans for the 2019 edition of the annual event, which is also it’s 2nd edition.
This edition, is tagged “The African Teenager: An Endangered Specie” and it is scheduled to hold on May 27, 2019 at Ijakadi Conference Hall, Radisson Blu Hotel, GRA Ikeja-Lagos.
The summit aims at engaging articulate teen panelists from selected secondary schools within Nigeria in positive discussions on real issues that affect them and the society at large. The event will create an opportunity for the world to learn from African teenagers as they tackle issues threatening their existence as productive teenagers of Africa and proffer solutions for a better future.
This year’s edition will feature eight secondary schools including  Dansol High School, Great Cambridge High School, Holy Child College, Juilliard Academy, Royal Kriston College, Royal College, Tonia International College and Vivian Fowler Memorial College. The schools will be deliberating on chosen topics centered on this year’s theme “The African teenager: An endangered specie” which was carefully selected to tackle the rise of teenagers involvement in, drug abuse, teen pregnancy, prostitution and cybercrime.
The cash prize of N250,000, N100,000 and N50,000 will be awarded respectively to the 1st, 2nd and 3rd best speakers of the 2019 Teen Development Summit.
The event will also feature veteran Nollywood actress and Teen and Youth Mentor, Mrs Carol King as a guest speaker and Honourable Babatunde Gbadamosi (Real Estate Expert, Youth Oriented Politician and 2019 Lagos State Governorship Aspirant), as Chief Guest.
Participants from public and private secondary schools in Nigeria, parents, guardians, educators, government agencies, religious leaders, corporate bodies, international communities, NGO’s, youths and the press will also be in attendance.
The summit which is one of the largest convergence of teenagers in Nigeria will be live streamed on Rubyplus Africa’s Youtube, Instagram and Facebook platforms.
The 2019 summit is proudly supported by NASCO Group and Erisco Foods.
RubyPlus Africa is an initiative of E-Jay Prime Atlantic Limited, a registered media and publishing firm whose main goal is to champion the course of African teenagers.
The organisation’s  vision is “to reposition Africa by securing today the future of African teenagers through developing their potentials is driven by its four cardinal thrust; to celebrate African teenagers, to build leadership qualities amongst African teenagers, to promote African core cultural values amongst African teenagers, to harness the energy and initiative of African teenagers to achieve productivity.
According to the organisers, “We recognize the enormity of the challenges in promoting positive values amongst them and as such we partner with organizations across the private, public and social sectors in Africa and all over the world to harness and develop the potentials of African teenagers.
We have reached over five million teenagers across Africa through our core operations which includes; publishing of RubyPlus Teen Magazine, organising teen events, counselling;, promotion of African culture and tourism.”