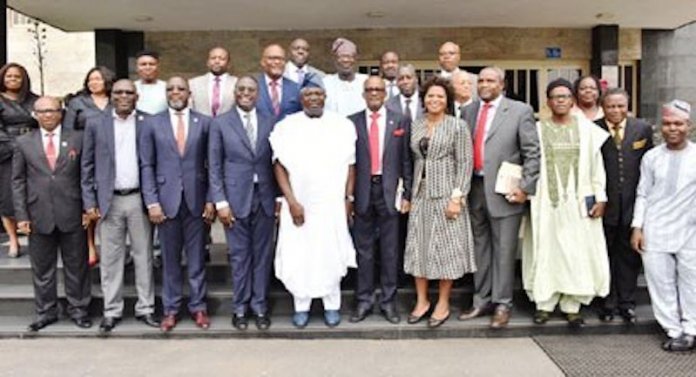 The Lagos State Sports Trust Fund (LSSTF), the first of its type in Nigeria yesterday unfolded its programme aimed at making the state the flagship of sports development in the country.

The LSSTF board inaugurated last March by Governor Akinwunmi Ambode is led by the former Deputy Governor of Lagos, Olufemi Pedro and has 11 other members to pilot its affairs. It is the first of its kind in sub-Sahara Africa

Speaking at a media session in Lagos yesterday, Pedro highlighted the vision, mission and core values of the LSSTF as what differentiate it from any previous attempt by any agency to assist in the development of human capacity and infrastructure in the state.

“The Lagos State Sports Trust Fund is set up to promote sports by creating state-wide sport awareness to ensure increased interest, participation and sustainability of sporting activities in the state.

“We are also out to help raise funds and generate adequate funding for sports development in the state through effective fund-raising strategies and tactics.

“The LSSTF will also manage the funds in a judicious way, simply put, we will adequately manage sports funds in the state. We also have plans to build and maintain six standard sports centres in Lagos State.

“We are created primarily to play a critical role in financing the development and promotion of sports, sporting activities and facilities in the state because we appreciate the relative importance of sports in wealth creation, job creation and general economic development.”

Pedro further revealed that the body has developed a blueprint for sports development in Lagos State.

Also on the 12-man board is Wahid Enitan Oshodi, a former sports commissioner in Lagos State who is also the President of the Africa- Western Region of the International Table Tennis Federation.

Other members include Dr Kweku Tandor, the chairman of Lagos State Sports Commission; Babatunde Bank-Anthony, the Director General of Lagos Sports Commission; Mrs Omolola Essien who represents the local governments of Lagos State; Kenneth Odusanya, a fellow of the Institute of Chartered Accountants of Nigeria; Oladipo Awe; Moyo Ogunseinde, chairman of Lagos State Gymnastic Association; Adekoyejo Adejumo, Akin Ogunlana, Fola Pandonu, the Permanent Secretary in the Ministry of Local Government and Chieftaincy Affairs; and Olaposi Agunbiade is the Executive Secretary of the LSSTF.