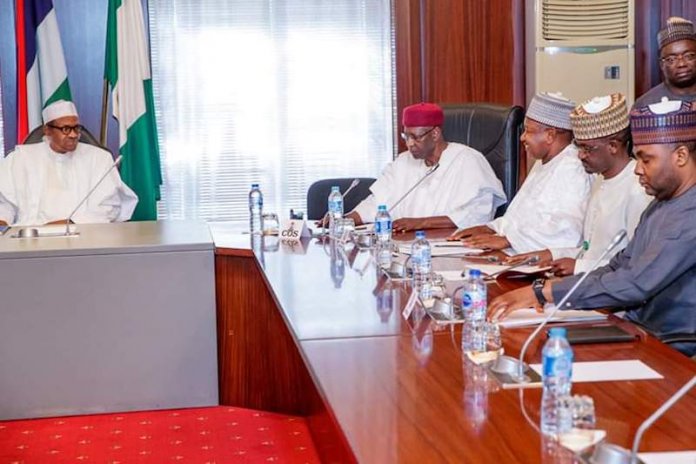 The federal government has inaugurated a committee to strengthen the internal security framework and community policing in Nigeria.

The Secretary to the Government of the Federation (SGF), Boss Mustapha, who inaugurated the 14- man committee yesterday in Abuja, urged the members to come up with new innovative and pragmatic ways of resolving the nation’s security challenges and enthrone a robust culture of community policing.

He said calls to introduce state police had heightened in the last decade and similarly dominated discussions at the National Conference convened by the Goodluck Jonathan’s administration in 2014.

The SGF noted that the setting up of the committee was sequel to a report of the Senior Executive Course 40 of the National Institute for Policy and Strategic Studies (NIPSS), Kuru, Jos, on the rising insecurity in the country.

The SGF added that the report presented to the federal government for consideration highlighted security problems to include poor policy linkages, poor implementation of policies, centralised control of the Nigeria Police Force, as well as lack of public confidence and trust in the country’s security agencies.

“The recommendations of the report you are going to study is a result of painstaking research, study and comparative analysis. The report was based on broader consensus and that is why government deems it necessary to prioritise the study of its recommendations for implementation,” Mustapha said.

The committee is expected to complete the assignment and submit its report within eight weeks.

Part of its terms of reference include to analyse the findings, recommendations and implementation strategies of the report by the Senior Executive Course 40, 2018 of the NIPSS, Kuru, and come up with a policy statement for consideration by President Muhammadu Buhari.

The Acting Inspector General of Police, Mohammed Adamu, who attended the inauguration, said some aspects of the Police Act would be deployed to enhance the architecture of community policing.

He also said the police are putting gloss on how community policing strategy will work effectively in the country.

He urged the committee to come up with a dynamic way and adopt a credible and viable approach in carrying out its task.

Speaking at the event, Shamaki admitted that the country is plagued by strange security challenges with attendant threat to national unity and peaceful co-existence.