The bombardment also reportedly destroyed the camp of a major kidnap kingpin, Alhaji Lawal, resulting in the death of the 20 fighters.

An update by NAF’s Director of Public Relations, Air Commodore Ibikunle Daramola, said the air interdiction followed intelligence report that indicated that the notorious kidnapper was camped in a settlement near Rugu Forest where he kept his logistic supplies.

“The Air Task Force (ATF) for Operation Diran Mikiya has recorded a major success against armed bandits in Zamfara State by destroying the camp of a major kingpin, Alhaji Lawal, and neutralising up to 20 of his fighters near Rugu Forest in Zamfara State.

“This was accomplished in a dawn attack executed after credible intelligence indicated that the notorious kingpin was camped, along with dozens of his fighters, at a settlement about 4 Km West of Rugu Forest, where he keeps his logistics supplies, coordinates operations and launches attacks against security forces as well as innocent civilians”, he said.

He said the air strikes recorded direct hits on the logistics base of the bandits.

“The attack helicopter carried out mop-up attacks on the target. No fewer than 20 armed bandits were neutralised in the air strikes”, he said. 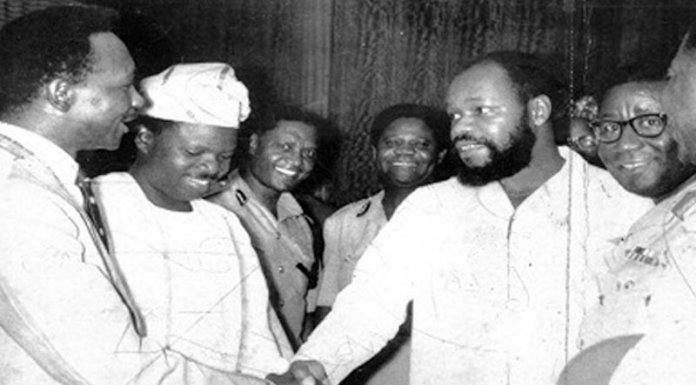 Obi: Fire Incident in School is a National Tragedy, Donates to St. Patrick’s