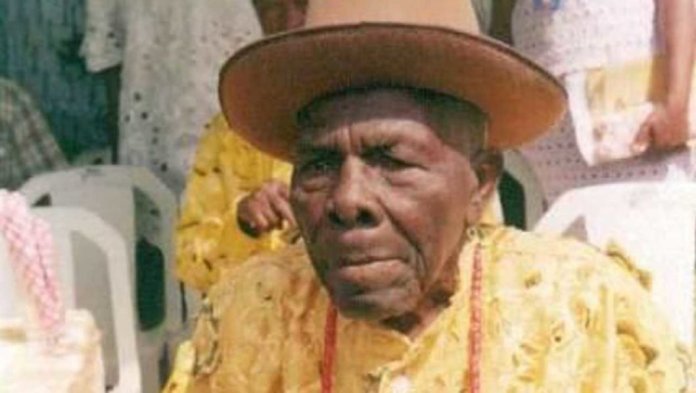 Former Head of State, General Yakubu Gowon, on Friday said the unity of Nigeria was a collective responsibility of everyone.

Gowon made the remarks at the funeral rite of late Maj-Gen. David Ejoor in his hometown, Ovwor, Olomu Kingdom in Ughelli South Local Government area of Delta.

Presenting his tribute, Gowon said that Ejoor believed in the unity of Nigeria.

The elder statesman said the late former Chief of Army Staff (COAS) was able to reconcile the people of Urhobo and Itsekiri ethnic nationalities as well as the Midwest region as a military governor.

“Keeping Nigeria as one is a task that must be done. That is what is necessary. Ejoor was able to reconcile Urhobo and Itsekiri and also keep Midwest region as one.

“As a good soldier, he suffered to avoid being captured so that he does not fight another day. He had a lot of military knowledge,” he said.

Gowon said that Ejoor was a very good and loyal colleague, adding that they both worked to keep the country together.

“His soul will certainly be unforgettable as a professional soldier and administrator. He was my senior until the change that took place.

“I will like to say goodbye my colleague, rest well, I pray to God to receive you in His bosom,” he said.

Obaseki said that Ejoor would be richly acclaimed for his love and peaceful coexistence of the various ethnic groups in Nigeria.

“He will be remembered for his belief in true federalism and his pioneering role in drafting the Nigeria Defence Policy.

“The manner in which the Nigerian military is represented in this occasion gives credence to the rich legacy and the life he lived,” he said.

“If a lot of us continued to live in a manner he lived and believed his thought, I believe we can impact very quickly on our nation. He had all the attributes of a good man.

“That is a lesson we have to learn. Emulate the very good qualities that he had so that we can impact in this on the nation and change the narrative of the future,” he said.

“He showed me good example of how to live a good life.

It would be recalled that Ejoor was COAS between 1972 and 1975 and also military governor in the defunct Midwestern region.