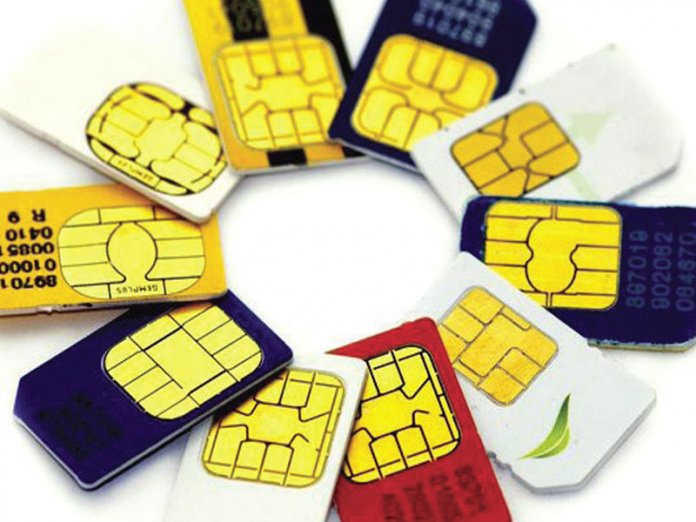 Last week, the Nigerian Communications Commission (NCC), released the statistics of the total number of SIM cards registered across the country.
According to regulator, since the exercise started in 2011, “a total of 151,449,837 registration data of subscribers have been processed, with only 55,749,652 records valid, making 63.2 per cent of the total records invalid based on invalid face capturing and fingerprints,” underscoring the importance of proper SIM registration.

From the statistics of the total number of processed subscribers data and the total number of valid data that were released by the NCC, it was clear that a total number of 95.7 million invalid SIM card registration was recorded within the same period, which calls for serous national security concerns, following the rising rate of kidnapping across the country.
Reports had indicated that kidnappers use improper registered SIM cards to put calls across to families of kidnapped victims, in demand for ransoms.
Since the figures were released last week, industry stakeholders have been worried and have called on NCC to take immediate action to correct the irregularities in SIM card registration.

NCC put the number of invalid SIM card registration from mobile network operators (MNOs) at 63.2 per cent, attributing it to invalid face capturing and fingerprints, which it said, underscored the importance of proper SIM registration.

The NCC, however said it would no longer be business as usual for perpetrators of fraudulently-registered SIM cards, and has threatened to henceforth try those indulging in the illegal activity as felony with 25 years imprisonment, as prescribed by the law.
According to the Commission, henceforth, once an agent engaging in pre-registered SIM cards is arrested, the culpability in such a case would cascade to other players in the SIM registration value chain including the super agents, the heads of marketing of Mobile Network Operators (MNOs) and possibly the Chief Executives of licensees, who illegally benefit from such illegal SIM registration activities to meet their marketing targets.

The Executive Commissioner, Stakeholder Management at NCC, Mr. Sunday Dare, who stated these during the South-south regional sensitisation workshop on the dangers of fraudulently-activated SIM cards organised by the Commission in Port Harcourt, Rivers State, insisted that the right things must be done by the registration agents and their MNOs to curb the dangers posed by the menace.
According to Dare, who was represented at the forum by the Director, Compliance Monitoring and Enforcement at the Commission, Mr. Efosa Idehen, the move followed eight years of continuously fighting cases of fraudulently-registered or activated SIM cards by the Commission starting from 2012, without appreciable compliance by the MNOs and their different layers of registration agents across the country, thereby constituting threats to national security and jeopardising national interests.

Pitfalls
Idehen, highlighted some of the dangers in improper SIM card registration and its implication to national security.
According to him, “Today, cases of fraudulently-registered SIM cards have been aiding and abetting robbery cases, kidnappings, financial frauds and all manners of criminalities where the anonymity of the registered subscribers makes criminal investigation difficult for the law enforcement agencies.
“That is why we will now be pleading breach of national interest in the prosecution of arrested perpetrators of pre-registered SIM cards.”

He explained that aside other requirements, the only four identity cards that should be accepted by SIM registration agents who help operators to sell SIM cards are the national identity cards, the voters card, driver’s licence and the international passport while also warning that fingerprint capturing of the subscribers must be done properly.
According to him, “agents must ensure that clear pictures of the subscribers are properly captured, that their finger prints are well taken and that only four ID cards are recognised for now any of which must be presented and confirmed by the registration agents before doing SIM registration,” stressing that MNOs and their agents should accept the mantra:”No valid identity card, no SIM registration.”

Stakeholders’ Reaction
Worried about the development, industry stakeholders have called on the NCC to take urgent steps in addressing the situation.
The Chairman, Association of Licensed Telecoms Operators of Nigeria (ALTON), Mr. Gbenga Adebayo, said 95.7 million invalid SIM cards could threaten national security, especially in the areas of kidnapping and armed robbery.
President, National Association of Telecoms Subscribers (NATCOMS) Chief Deolu Ogunbanjo, said he was not surprised at the huge figure of invalid SIM card registration because the issue of improper SIM card registration has been lingering for too long.

Teniola said: “The minimum information for SIM card registration was not planned and stipulated correctly right from the beginning in 2011. So you have different telecoms operators going about SIM registration in the way they thought was necessary and convenient for their systems and networks, bearing in mind that it was not to be used as a national database for the country.”
According to him, at the initial stage, the purpose of SIM registration was meant to recognise each subscriber on a particular network.
“The telecoms operators were involved in SIM card registration because they were told to do so by the regulator for the purpose of identifying each subscriber on their different networks.

“So using the same data from SIM registration for national database of the country was not the initial plan of the regulator, and as such, there was no pressure on the operators to capture the data of their subscribers correctly, which is the reason the operators captured their subscribers in the manner that they did, leading to millions of invalid SIM card registrations,” Teniola said.
He clarified that when the operators got the initial mandate to capture the registration of their subscribers, a time frame was given to them to complete the exercise and subscribers were threatened to be disconnected from the network, if they fail to register within the stipulated time, and that again, he said, brought a lot of pressure on the telecoms operators in managing the huge crowd that came for SIM registration at that time.
“All these could have added to invalid capturing of subscribers, coupled with wrong information that was deliberately given by some subscribers.
“So operators had to device different methods of capturing data in order to attend to the large number of subscribers that visited their offices on a daily basis for SIM card registration,” Teniola said.

Teniola explained that the idea to harmonise SIM card registration to be used for national database, was actually prompted by the rise in kidnapping and political assassinations across the country.
According to him, the idea of SIM card registration harmonisation was to use the information given during SIM registration to trace and arrest kidnappers, but along the line, it was discovered that it was difficult to trace kidnappers who use their mobile phones to perpetrate heinous crime, because the information about their identity which they supplied during SIM card registration, was false and incorrect.
“Again there were discrepancies in the data captured because the operators could not verify the true identity of their subscribers from a single database, which is supposed to be provided by the National Identity Management Commission (NIMC).
“So for me, several factors contributed to having as much as 95.7 million invalid SIM card registration within a period of eight years, Teniola said.

NCC’s Reaction
Worried that subscribers may have misunderstood the figures it released on SIM card registration, NCC said the deduced figure of 95.7 million invalid SIM card was incorrect.
According to a statement from regulator, “the Commission therefore wishes to clarify that the process of scrubbing registration data submitted by operators is an ongoing one and that so far, over 60 million records have been “scrubbed” successfully.
“We also wish to assure all stakeholders that the Commission will continue to aggressively pursue the national interest objectives of delivering an accurate database of telephone subscribers in Nigeria.
“We expect all players in the subscriber registration value chain to support the national security objectives of the exercise as NCC will continue to show zero tolerance for deviations from the process.”

The Solution
ATCON President said its members were concerned that Nigeria is now placing the lapses of national security on SIM card registration database that was not initially built for the purpose of national security.
He, however, said the solution to the current issue was for NCC to intensify collaboration with National Identity Management Commission (NIMC) to get a true national database that will address security issues in the country, and also address the issue of multiple registrations of individuals each time they have need to register a new SIM card.
Meanwhile, Idehen has said the NCC has been working with NIMC in ensuring that data collected from mobile subscribers are in line with national specifications. 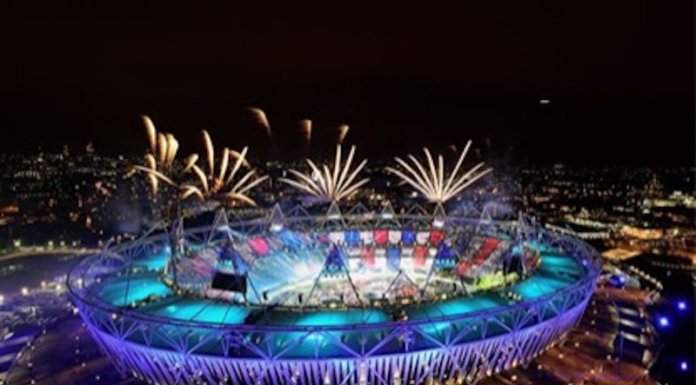