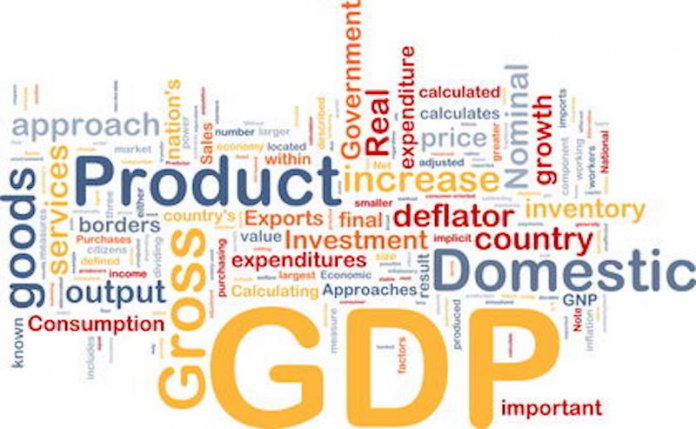 Global economic confidence remained low in the first quarter (Q1) of 2019, despite rising for the first time in a year, the latest Global Economic Conditions Survey (GECS) from the Association of Chartered Certified Accountants(ACCA) and the Institute of Management Accountants(IMA).

The global poll of 1,355 accountants showed that all key regions reported a bounce in confidence with Asia Pacific and the Middle East seeing the biggest gains, while confidence in Africa registered a modest increase in the quarter and orders declined.
While the continent’s confidence index was virtually unchanged, oil prices boosted resource exporters and the pause in US monetary tightening eased pressure on capital outflows and currency depreciation.

Reacting to the report, the Director of ACCA Africa, Jamil Ampomah said: “Political uncertainty is an issue in many African countries where much-needed domestic reform is being held up. Looking ahead, we think investment in some of the large African economies should pick up this year and the GECS measure of investment opportunities is on a strong upward trend with a big jump in Q1 2019.

“However, there are significant downside risks, notably the economic slowdown in China and the euro-zone – the major destinations for African exports. Growth in the region this year is likely to be around three and half per cent, an improvement on recent years but still below the rate that will significantly lift per capita incomes.”

For Q1 2019, the global orders index was virtually unchanged in the latest GECS. This index held up better than confidence in recent quarters and underscores the message that GECS is pointing to slower global growth this year but not a major collapse. The report also revealed easing concerns about inflation with 48 per cent of respondents expressing concern about rising costs, down from 52 per cent in Q4 2018.

On his part, the Chief Economist at the ACCA, Michael Taylor said: “Whilst the confidence index increased in Q1 2019, compared with Q4 2018, it remains at a fairly low level and consistent with a slowdown in growth. It should be recalled that confidence and activity indicators are all significantly lower than a year ago.

“But the orders index is little changed in Q1 compared with Q4 last year and suggests that the slowdown in growth will not be too severe this year.
“Even before the increasing evidence of a growth slowdown emerged the inflation picture was generally benign. It has become even more so recently as demand has slowed.” 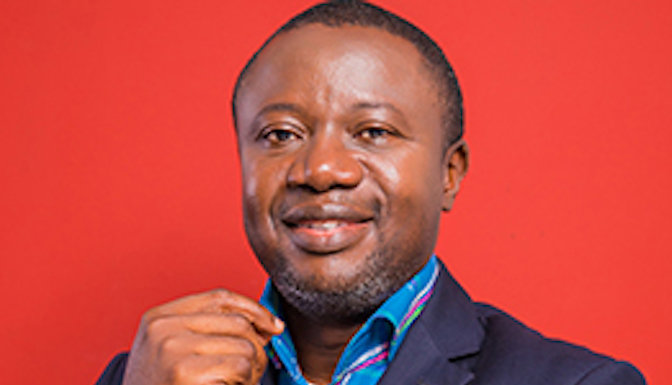