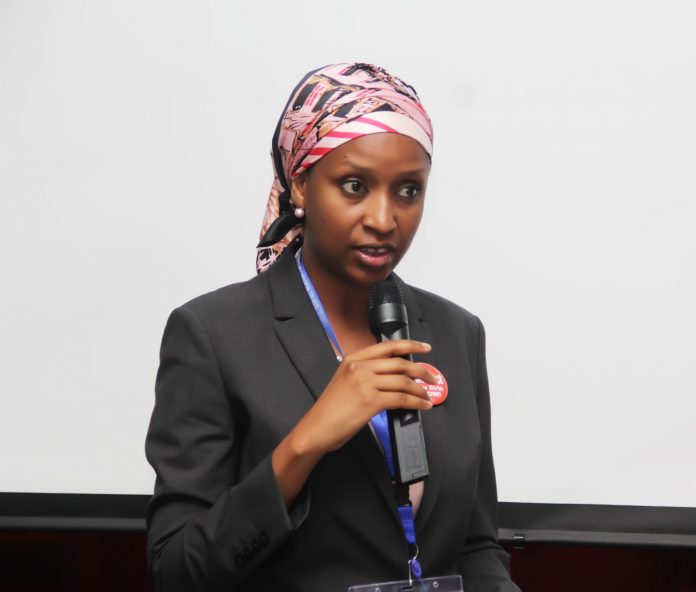 The Nigerian Ports Authority is trying to get the federal government to approve its proposal that all cargo processed at the nation’s Eastern Ports of Warri, Calabar and Port Harcourt should enjoy waivers to encourage the use of these ports by shipping operators.

Presently, waivers are given by NPA alone, but they want other government agencies like the Nigeria Customs Service NCS, and Nigerian Maritime Administration and Safety Agency NIMASA to also give waivers to shipping companies as a way of encouraging them to ship their goods to these ports and decongest the Apapa ports in Lagos.

This was one of the solutions presented to the Works Committee of the Senate, which was in Lagos last week to discuss, with other stakeholders, what was possible, in the short term, to rid Apapa of the perennial traffic gridlock caused by heavy duty trucks.

The emergency meeting, conducted by the Chairman of the Senate Works Committee, Senator Kabiru Gaya, had other members, Senators Mao Ohuabunwa, Clifford Ordia and Barnabas Gemade who took their turns to interact with various stakeholders with a view to finding lasting solution to the Apapa gridlock. It soon turned into a public hearing where various stakeholders gave accounts of their experiences that included the murder of an officer of the Lagos State Traffic Management Authority (LASTMA) and the near killing of a Marshal of the Federal Road Safety Corps (FRSC) by unknown truck drivers.

As a short term solution, Senator Gaya ordered the Managing Director of Borini Prono to ensure that the Truck Park at the Tin Can Port gate was put into use by Friday this week.

Stakeholders urged the NPA to perfect its call-up system and make it electronic so that only trucks that have business on the road at a particular time would use the roads to the ports. Also, they demanded that truck owners should have their private garages to move from when called and that the Truck Part was to serve only as temporary/holding bay and not a parking lot.

There is also a plan to make the FRSC and LASTMA accept to return as the lead agencies in traffic control in Apapa, but the Sector Commander, Lagos, FRSC, Hyginus Omeje warned that they would need the presence of the police.

“It is a shame to all of us in Nigeria that this gridlock still continues,” Gaya said, noting that the problem persisted despite various government interventions to rid decongest Apapa traffic.

According to him, “We will set up a small committee within the next four days consisting of security agencies, customs, clearing agents and so on to give us a report within three days so that we can use that report and also implement that report on the solution to the situation. Because I know that the President, Vice President and everybody is concerned about how best we can get out of this national embarrassment.”

Pointing out that the federal government is constructing and maintaining roads and addressing the problems of overstretched infrastructure, the Committee Chairman called for the support of the Lagos state government to carry out palliative work on pot holes along Apapa-Oshodi Expressway.

“The Federal Government is trying to get more temporary parking spaces for trailers (articulated vehicles), therefore, the Tin Can trailer park is being completed and we have ordered them to commission that park within the next one week,” he said.

He stressed the need for LASTMA to join hands with other members of the taskforce to restore order in Apapa. He assured that within two weeks the committee was going to take action if its orders were not enforced to restore sanity in Apapa.

Inadequate loading bays by ship owners, bottleneck procedures of clearance, multiple check points by the Nigerian Customs and decadence of port infrastructure were listed as factors responsible for trailers gridlock on Apapa-Oshodi Expressway.

General Manager Security, NPA, Captain Iheanacho Ebubeogu, explained what NPA is doing to fast track trailer clearance, calling on other companies to comply with mode of its operation at the port.

Earlier, Mr. Funsho Adebiyi, Director, Highways, South West, lamented indiscriminate parking of trucks on the bridges in Lagos which he said were not designed for static loads.

Adebiyi said that the bridges were endangered while lamenting other forms of abuses of bridges which include building under them and other activities that had caused fire that damaged some bridges.

He said that there is need for attitudinal change among Nigerians toward protection of the nation’s road infrastructure.

CSE Report: India Manages to Recover, Recycle Only About 1% of Construction Waste