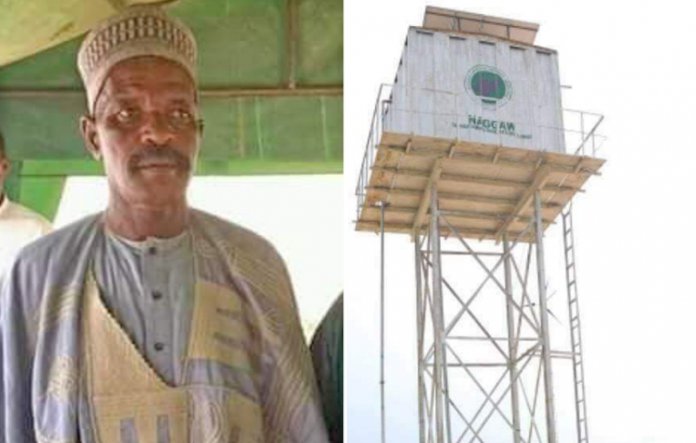 Trending all over the country now is the story of Musa Usman, a Fulani man from Jigawa State, who recently taught the political and ruling class through his exemplary selflessness that true leadership is not determined by how much money one has or the level of education acquired or the size of house you live or the number of cars you have in your garage but by your contribution to the growth of humanity.

Usman, a domestic staff of some foreigners was due for retirement after 25 years and his principals, in appreciation of his service, decided to build him a small cottage house in their village, so he could have something to fall back on after 25 years of serving them. But Usman shocked everyone, when he turned down the offer and instead requested that a borehole be constructed for his community that has suffered good water for ages, despite government’s existence.

His request was considered and his principals did as he requested. Usman humaneness has moved from SELF to US even without batting an eyelid. Usman deserves a national honour for his mesmerizing gesture. The state government should encourage him by building for him the very house he traded for his people.

Indeed, the world should recognise him and everyone especially, the political leadership must take a cue from a man, who had nothing yet gave it all up for humanity. He is a rare gem – an example of God’s image. No doubt, Usman represents a new meaning of what leadership is all about and right in his life time, posterity is already smiling at him. 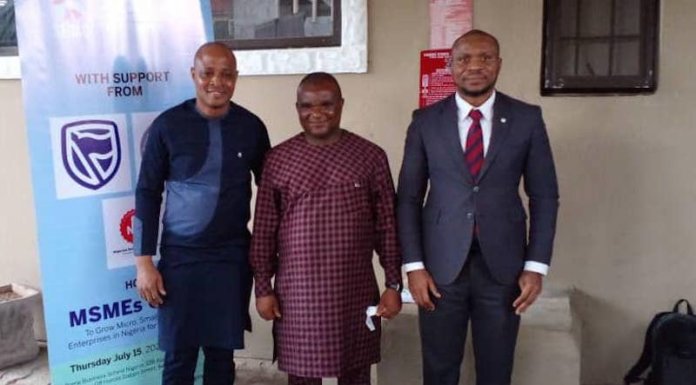