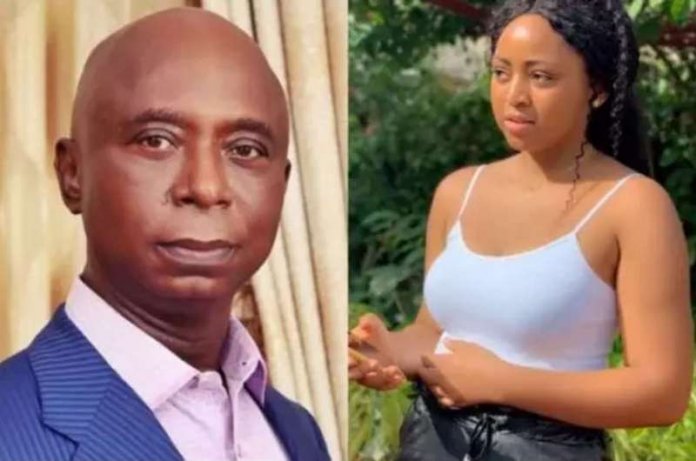 Sources told Highlife that an introduction ceremony held recently in the bride’s family home in Asaba, the Delta State capital. It was a hush-hush affair as the few family members invited were instructed not to take photographs. There wasn’t much glitz as many would have wanted and everybody complied with the wish of the couple to have a discreet ceremony. More so, there was not much to make noise about given that it is Nwoko’s fourth marriage.

Regina came into limelight as a seven-year-old, featuring in a slew of Nollywood movies. Her mother, Rita Daniels, is also an actress. Currently, a Mass Communication student of the Igbinedion University, Benin, she became a social media sensation recently when she started flaunting luxury on her Instagram page. From flying private jets to different parts of the country to flaunting luxury cars, she became the kind of newsmaker acting never afforded her.

The blogosphere went into overdrive when she claimed to have bought her mum a mansion followed by the acquisition of a new Rolex wristwatch with the receipt bearing N3million. All these acquisitions were within one month. Of course, there were questions about who was financing her but nobody could emphatically say. It was until recently that Nwoko’s name began to fly in the air as Regina’s paymaster. Now, he has put a ring on it and ended speculations.

A London trained lawyer reputed to be running the biggest law chamber owned by an African in the United Kingdom, Prince Chinedu Nwoko’s London-based law firm, Ned Nwoko Solicitors, engages in management and verification of foreign debts of third world countries, including their component states. He served as a legislator between 1999 and 2003 and will be returning to the Senate as a Federal High Court Abuja, yesterday, April 3rd, sacked Senator Peter Nwaoboshi as the candidate of the People’s Democratic Party, PDP, in the Delta North senatorial election and affirmed Nwoko as the authentic winner of the PDP primary election of October 2nd, 2018.

In spite of being away from politics, he was never away from the news. Some years back, perhaps in giving vent to his architectural streak, he designed and built a wondrous home on a large expanse of land in his native Idumuje-Ugboko, Aniocha North Local Government Area of Delta State. The eye-popping edifice, nicknamed ‘Castle in the Air,’ is a combination of Arabian and western designs complemented with a royal traditional touch which experts have described as a tourist destination.

It has a zoo with many species of wild and weird animals including Crocodiles, Ostriches, Horses, Sea Eagles, Porcupines, monkeys, rabbits, and others. Another section of the land has fish ponds that have about 50 thousand catfish and other species of fishes in them. Apart from these, the land also has poultry section with about 5000 chickens while another part of the land is filled with thousands of palm trees. Just behind the main castle is an Olympic size swimming pool and a lawn tennis court, with a standard table tennis adjacent it. Estimated at about N10 billion, the castle is situated 1000 feet above sea level which makes it the highest point in Delta State. The multi-billionaire lost his first son, Tarik, in 2014 at the age of 22.

editor - August 3, 2021 2:55 am
12
By REUBEN ABATI abati1990@gmail.com The story of Abba Kyari, the Deputy Commissioner of Police and erstwhile head of the Nigerian Police Intelligence Response Team speaks to... 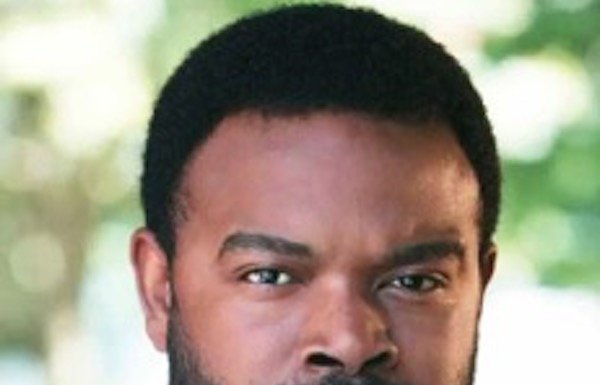