Managing Director and Chief Executive Officer, Fidelity Bank, Nnamdi Okonkwo has a lot to be thankful for as he clocks 55 this week. Bearing the fate of a financial institution on the back is not a task for the faint of heart yet Nnamdi handles the enormous responsibility with the aplomb befitting a natural. Like a champion hunter who never misses a target, he stalks the high halls of finance.

Reinforced barricades turn flimsy before his towering presence, crumbling into dust as he steadily ascends to the Olympian heights reserved for banking gods.

Back to his birthday, those who expected a fanfare and dazzling display of financial fireworks as is common among the wealthy in these climes were instead greeted with resounding silence. He organized a small get-together with family where prayers for his continued well-being flowed liberally like tap water.

But that wasn’t all. The cerebral banker was in upbeat mood as he took his birthday celebrations to the doorsteps of the less privileged. He came loaded with gifts aplenty which he distributed to the needy with so much cheerfulness that the sun seemed to shine a little brighter. The man who reportedly spends a sizeable portion of his salary on humanitarian causes was ably assisted by some of his friends who chipped in with their own donations.

When he first entered the banking arena, not many had prophesied that he was one of tomorrow’s leaders. Still, those who predicted a brilliant future for Nnamdi couldn’t have been labeled Nostradamus. They had a sure thing on their hands, and it didn’t take any crystal ball to see that a young man who pays attention to what counts, and spends his time and energy on what’s important will get far.

Sniffing an existing opportunity, he left his breakthrough role in UBA and joined Fidelity Bank Plc., Nigeria as Executive Director in charge of the Bank’s businesses in Southern Nigeria, a position he held until January 1, 2014 when he was appointed Managing Director/CEO of Fidelity Bank.

Since his elevation, Nnamdi has worked assiduously to shift Fidelity Bank from the margins to the centre of the banking ecosystem in the country. Reorienting the organization to focus on retail and digital banking, Fidelity has blossomed, a late-blooming flower that grows latest and smells sweetest. Looking at the bank before and after his ascension to the top post is like comparing stone to fine jade, red soil to gleaming amethyst.

The feats of this cerebral and erudite mind are the subject of numerous operas of acclaim composed by customers of the bank, rendered by the bank’s employees and watched enthusiastically by his applauding peers. Laurels of multiple awards deservedly crown Okonkwo’s pate. Yet, he is not a man who lives or dies by public fame, unlike some of his contemporaries.

As he displayed on the occasion of his birthday, more than the quantity of plaques that crowd his shelf, what really matters is the number of smiling faces and unlocked destinies that bear his stamp of impact. Better than grand shindigs and costly cocktails are the little deeds of kindness that can turn the impoverished young ones of today into the mighty men of tomorrow. 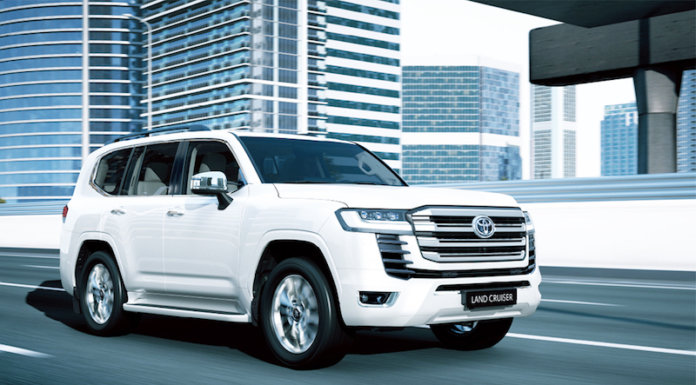