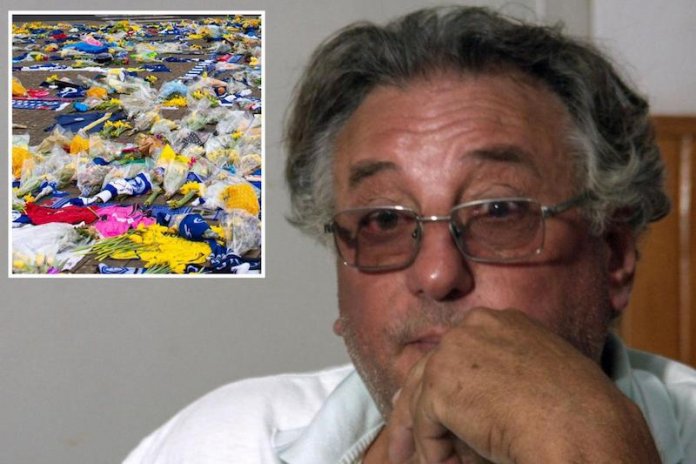 Emiliano Sala’s father, Horacio, dies of heart attack three months after the tragic plane crash that claimed the life of his son.

Days after the former Nantes of France forward was signed by English club, Cardiff, the Argentine was killed along with the pilot of the aircraft off the English Channel.

Both Nantes and Cardiff are still disputing the transfer saga as the English club has refused to pay the agreed transfer fee on Sala.