A total of 766 petitions have so far been filed across the country by politicians aggrieved over the outcome of the last general election.

The President of the Court of Appeal, Justice Zainab Bulkachuwa, has set up a total of 77 election tribunals to hear and determine the petitions.

According to the Deputy Chief Registrar, Election Petition Tribunal, Court of Appeal, Mrs. Rabi Abdulazeez, a breakdown of the petitions revealed that four were filed by four political parties and their candidates in respect of the presidential election.

They include the one marked: CA/PEPC/002/2019, filed on March 18 this year by the Peoples Democratic Party (PDP) and its candidate in the election, Atiku Abubakar, and a second one filed by Hope Democratic Party (HDP) and Ambrose Owuru, who claimed to be the party’s presidential candidate.

The third petition, marked: CA/PEPC/003/2019, was filed by the Coalition for Change (C4C) and Geff Ojinika, who claimed to be the party’s presidential candidate.

The fourth petition, marked: CA/PEPC/004/2019, was filed on March 19 this year by the People’s Democratic Movement (PDM) and Pastor Aminchi Habu, listed as the party’s presidential candidate.

The Court of Appeal had, on April 4 put the total number of petitions filed at 736, implying additional 30 have been filed between then and now April 16, 2019. 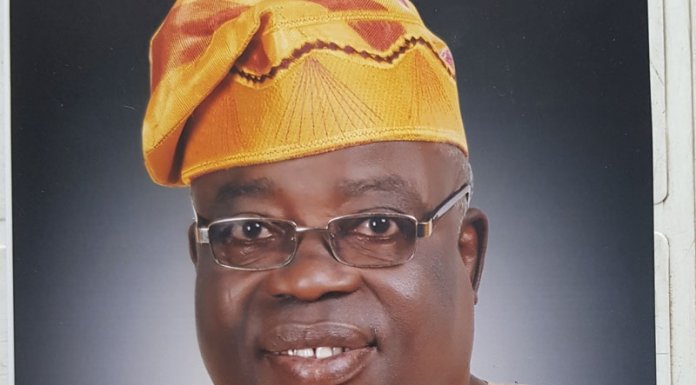