This is coming as the Chairman of Nigeria Bar Association (NBA), Ilesha Branch, Osun State, Kanmi Ajibola, has protested the alleged membership of Justice Olubunmi Oyewole of the three-member panel that will hear the appeal.

The tribunal, in a split decision of two-to-one in its March 22, 2019 judgment, voided the victory of Oyetola and the APC in last year’s Osun governorship election.

Dissatisfied with the decision of the tribunal, Oyetola and the APC had approached the Court of Appeal to reverse the decision.

Both Oyetola and the APC in the separate notices of appeal they filed against the tribunal’s majority judgment, urged the Court of Appeal to uphold their appeals, set aside the majority judgment and dismiss the October 16, 2018 petition by Adeleke and the PDP.

The governor in his 39-ground notice of appeal filed on March 26, 2019 by his team of lawyers, led by Wole Olanipekun (SAN), claimed that the judgment was “perverse, replete with contradictions and not supported by evidence led by the petitioners”.

However, a document sent to parties in the suit, a copy of which was sighted by THISDAY, revealed that hearing has been scheduled for April 24.

At the commencement of the case, the appellants who are querying the judgment, would be asking the court to set aside the majority judgment and dismiss the October 16, 2018 petition by PDP and Adeleke.

Oyetola and the APC said they were contesting the entire majority judgment, except where it held that it lacked jurisdiction to set aside the INEC guidelines used for the election; that the allegation of over voting was not proved; that the petitioners did not prove voided votes, and other parts of the judgment where it agreed with their arguments.

Meanwhile, a lawyer and current Chairman of NBA, Ilesha Branch, Ajibola, has protested the alleged membership of Justice Olubunmi Oyewole of the three-member panel to hear the appeal on alleged bias.

Ajibola in a letter dated April 18, 2019 to the President, Court of Appeal, Abuja, insisted that Justice Oyewole is a benefactor of the appellants and “will find it difficult to dispense justice on the hard matter of laws and facts of this appeal”.

He said, “It is my duty as legal practitioner to promote rule of law, equity and justice in Nigeria and beyond.

“It is important to bring this to the notice of your Lordship that I have it on good authority that Honourable Justice JOK Oyewole is one of those justices to be appointed by your good self to serve in the Appeal Tribunal of the Osun Governorship Election Petition.

“Please note that Justice JOk Oyewole is a benefactor of the appellants and will find it difficult to dispense justice on the hard matter of laws and facts of this appeal”, he said.

In the letter titled: “Justice, Fairness and Equity: Your Lordship on the Appointment of Honourable Justice JOK Oyewole to Sit on the Appeal of Osun State Governorship Election Petition,” the lawyer disclosed that Justice Oyewole was at a time nominated by former Rauf Aregbesola’s government to be the Chief Judge of Osun State even though he was a judge in Lagos State Judiciary.

He said following a petition he wrote to then Chief Justice of Nigeria, Justice Aloma Muktar, the move was twarted, adding that Justice Oyewole was however again presented by the same Aregbesola’s government to the National Judicial Council (NJC) in 2013 to use Osun’s slot in the Court of Appeal and was confirmed by then President Goodluck Jonathan.

‘Without much ado, Justice JOK Oyewole got to the Court of Appeal through the efforts of Tinubu/Aregbesola and Oyetola (now Appellant). My Lord, considering all this, how on earth will he not favour the above three persons in his dispensation of justice in this Appeal?

“Without stealing lightening from thunder, he will definitely be biased and justice in this case will be denied outrightly. I, therefore, pray My Lord to get a different person and appoint him to sit on the Appeal of Osun State Governorship Election Petition”, he submitted. 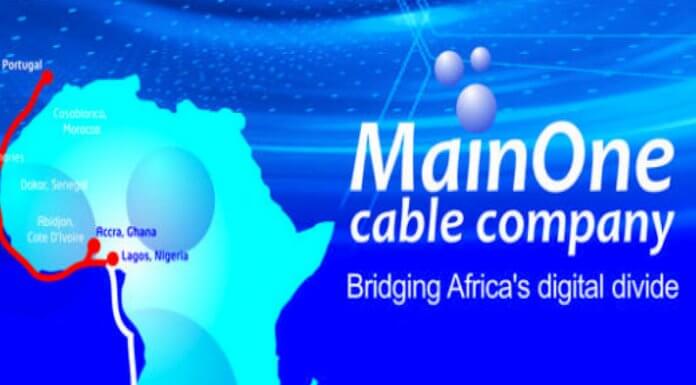