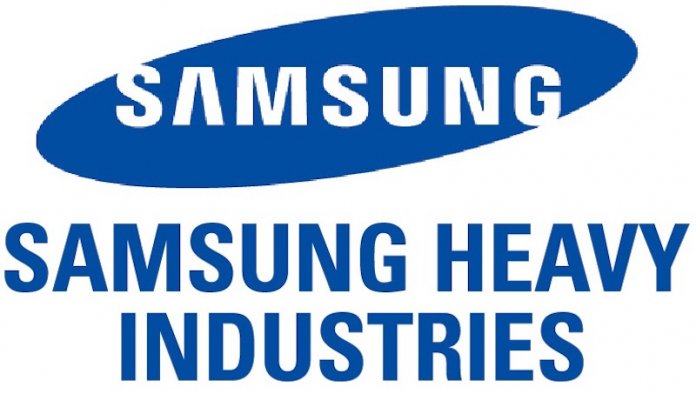 Samsung Heavy Industries Nigeria (SHIN) has described as false the claims by LADOL and the Nigeria Security and Civil Defence Corps (NSCDC) that the shooting of a Korean employee at LADOL free zone by an operative of NSCDC was in error.

Speaking to journalists in Lagos on the shooting, which claimed the lives of the Korean and an operative of NSCDC, the Managing Director of SHIN, Mr. Jejin Jeon stated that the LADOL guard fired deliberately at his NSCDC colleague, killing him with three shots at the scene, before moving away to a different location where he also deliberately shot the Korean employee that had been working in a crawler crane within the SHI-MCI yard.

Jeon who also showed journalists video evidence of the incident to back his claim, stated that the statement by the Commandant General of NSCDC Mohammed Abdullahi Gana, that the NSCDC guard opened fire “in error” was also false, insisting that the shooting was a deliberate and unprovoked attack.

He recalled that after the killings, the gunman then made his way to the front gate of the SHI-MCI yard where he threatened SHI-MCI’s unarmed guards and demanded to pass the gate, adding that the shootings could not have been accidental.

He also faulted the press statement issued by LADOL where it claimed that the Korean employee was in a “stable condition,” when the employee had already died.

Jeon stated that LADOL’s statement that he was in a “stable condition” issued after the SHI-MCI employee had already tragically died was a deliberate attempt to downplay the seriousness of the matter.

“Thirdly, LADOL falsely stated that they were providing ‘every support we can to those impacted and their families.’ LADOL have provided no support to the Korean employee, or to his family or to SHI-MCI since the incident. They made no communication to the employee or his family whatsoever, either privately or publicly, and have offered no other support as of now. To this date, there is no public apology to the Korean expatriate that lost his life.

On the claim by LADOL that the incident was an, “isolated incident which should not be interpreted to portray NSCDC in a poor light,”Jeon said the contrary was the case, stressing that SHI-MCI FZE had reported several security incidents to LADOL relating to disorderly and dangerous conduct of LADOL’s armed guards, and how SHI-MCI employees were vulnerable and subject to any imminent life-threatening danger but no action was taken by LADOL following these reports and complaints.

He alleged that the provision of armed guards was imposed upon SHI-MCI FZE by the Zone Manager, GRMFZC, and provided by its affiliate, LADOL on the grounds that external dangers might arise relating to the quay wall.

‘’SHI-MCI FZE had notified LADOL of several incidents in the past of disorderly and dangerous conduct of LADOL’s armed security guards stationed at SHI-MCI quay wall and warned that these guards posed a risk to SHI-MCI FZE employees. The complaints were ignored by LADOL”, he added.

He disclosed that SHIN would ensure that LADOL and the NSCDC are held accountable for any organisational and management failing that allowed the gunman to carry out this terrible crime in the LADOL Free Zone.

“We demand that the law enforcement agencies conduct a full investigation into this murder incident. We demand answers from LADOL as to how this employee was screened, and what protection is offered to workers within the LADOL Free Zone who are now extremely concerned for their safety and welfare,” he added.