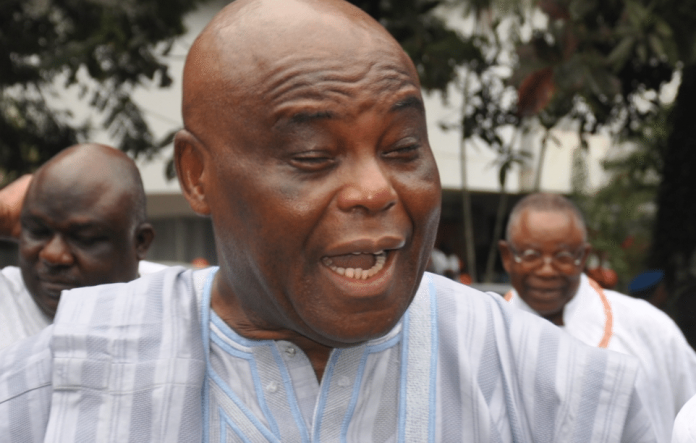 The Edo State chapter of the Peoples Democratic Party (PDP) has condemned as with-hunt, actions allegedly taken by the federal government against Chief Raymon Dokpesi, owner of DAAR Communications Limited who operates the African Independent  Television AIT and Raypower radio.

A statement by the party alleged that Dokpesi and his company were targeted for intimidation, harassment and official distraction for standing on the side of truth.

A statement on behalf of the party by Chris Osa Nehikhare lamented that since the inception of the present administration, the government had used every available apparichik to hound Dokpesi which had become unacceptable.

“Since the enthronement of this government nearly four years ago, the FG has continued to use its security agencies and MDAs especially the EFCC, Nigeria Immigration Service, NSA and the Ministry of Federal Capital Territory to harass and intimidate Chief Dokpesi, Founder/Chairman Emeritus, DAAR communications Ltd.

“Edo PDP condemns in very strong terms the demolition of sections of DAAR Communications building by officials of the FCT and the recent illegal detention of Chief Raymond Dokpesi at the international Airport by Nigeria Immigration services (NIS) as  he returned from an overseas medical trip.

“The latest infringement on his fundamental human rights and the  demolition of the buildings inside the DAAR communications compound is a clear sign of the emergence of a ruthless dictatorship that is averse to opposition, freedom of association, free speech and freedom of expression.

“Chief Raymond Dokpesi’s DAAR communications has been located in its present address for decades. Even when parties are in arbitration, the government has shown its desperation to hurt Chief Dokpesi and DAAR communications as it went ahead to demolish and not wait for settlement one way or the other.  These contrived challenges are not unconnected to the independence of DAAR communications as it allows all shades of political opinion, and this obviously irritates a budding dictatorship.

“Edo PDP hereby calls on all Nigerians to resist and condemn this ugly development,” the statement concluded. 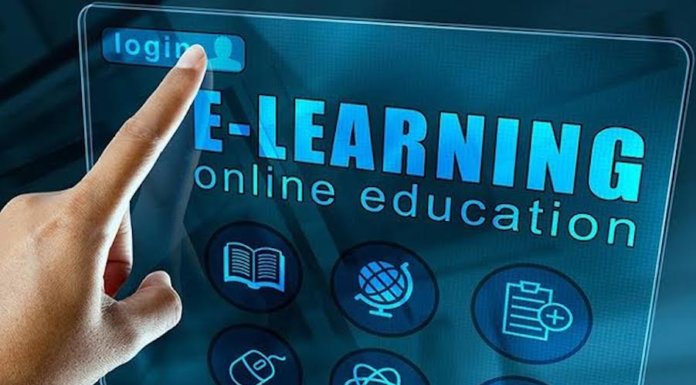