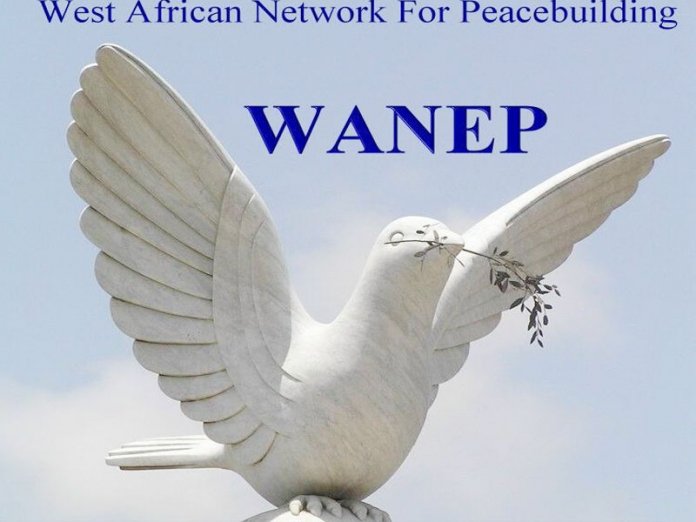 This is coming as the Multinational Joint Task Force (MNJTF) Thursday killed 39 insurgents in the ongoing Operation Yacin Tafki in the Lake Chad fringes.

The Nigerian Air Force (NAF) has again denied killing civilians in its bombing campaign in Zamfara State, stating that it has not used bombs since Operation Sharan Daji started. It announced the setting up of a high-powered panel headed by an Air Vice Marshal to look into the allegations by Zamfara State traditional rulers that NAF bombings killed eleven civilians.

“The current spate of attacks by AL Qaeda in the Islamic Maghreb (AQIM) and Al-Mourabitoun in Burkina Faso and Mali, Boko Haram and the West African Province of ISIS in Nigeria, and across the border with Niger, have far- reaching consequences on regional security.

“The mode of operation of these extremist groups in the region ranges from suicide bombing, cross border raids, destruction of security installations and worship places, kidnapping, abduction and banditry. This situation is further compounded by incidents of transnational organised crimes, notably, armed robbery, drug and human trafficking, illegal migration, money laundering and other economic and financial crimes.

“In Nigeria, between January and March 2019, 41 incidents of violent extremist attacks were recorded with a total death of 130 and 56 injuries, while 161 people were abducted, especially in the North-east and across other geo-political regions. Armed attacks at this period were 128 with 387 deaths and 60 injuries.

“Continued Boko Haram cross-border attacks in the Diffa region has taken its toll on human lives leading to forced displacements in Niger. Within this quarter, there has been 18 incidents of terrorist attacks, resulting to 93 deaths and 119 injuries”, the report said.

WANEP noted that “besides, kidnapping of foreign nationals for ransom, especially in Agadez and along the borders with Mali and Libya remains a major security concern in the area. Between January and March 2019, 25 people were kidnapped, while security installations, mining sites, schools and other properties were destroyed.

On the frequent clashes between farmers and herdsmen in Nigeria and Ghana, the report disclosed that 117 people were killed, including 13 women and 22 children.

“Incidents of farmer-herder conflicts were also recorded in Nigeria and Ghana in this period. In Nigeria, attacks and reprisals by suspected Fulani herders’ and militia in Kajuru and Kachia in Kaduna State resulted in the deaths of 117 people, including 13 women and 22 children, with several houses and livestock destroyed.

WANEP, therefore recommended that “ECOWAS member states should review their national counter-terrorism strategies to align with the regional strategy in order to ensure synergy and harmonisation. This should also include community mechanisms such as infrastructure for peace”.

“In continuation of the ongoing Operation Yacin Tafki in the Lake Chad Area, troops of the MNJTF and national forces yesterday dealt another blow on Boko Haram terrorists. The terrorists attacked troops’ position in Cross Kaura; however, the vigilant and gallant MNJTF and national troops overwhelmed the terrorists, killing 39 and capturing several equipment in the counter-attack.

“Twenty soldiers who were wounded in action have been airlifted out of the area of operation and are receiving adequate medical attention”, he said.

Meanwhile, NAF has denied allegations that it bombed civilian targets in Zamfara State.

The denial followed the release of 11 names of bombing victims by the Zamfara Traditional Council on Wednesday to substantiate its claims of bombing of civilian targets by NAF.

But at a news conference in Abuja, Director of Information and Public Relations, Air Commodore Ibikunle Daramola, said NAF did not bomb civilian targets, maintaining that it did not deploy bombs in air strikes in the state but used lower caliber ammunitions.

It said NAF had set up a high-powered panel of inquiry headed by an Air Vice Marshal to investigate the claims and report back. 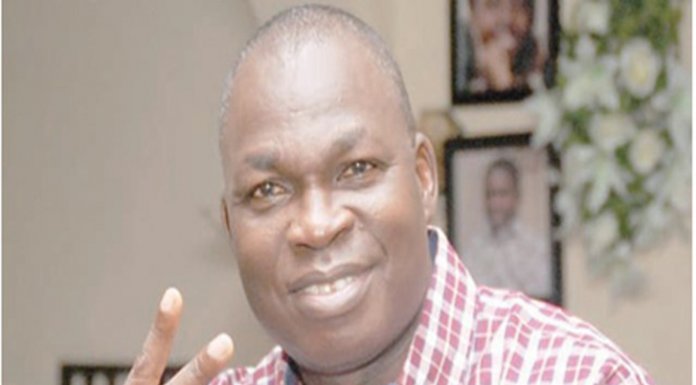