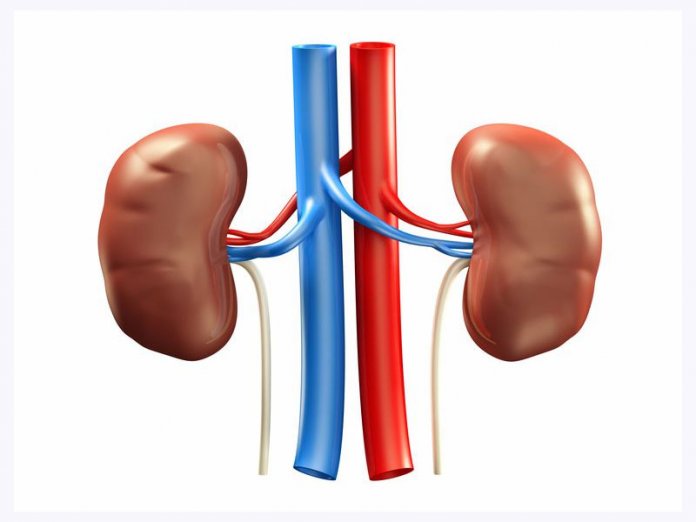 The high cost of kidney care could be greatly reduced with universal health insurance and intervention by government and public-spirited persons and organisations, a kidney expert has said.

A Consultant Physician and kidney care expert, Dr Chimezie Okwuonu expressed this view in a chat with journalists at Umuahia, saying that concerted efforts were needed to make kidney care services accessible and affordable.

Okwuonu, who is the Medical Director of Beatitudes Mediplex and Dialysis Centre Umuahia noted that while the cost of dialysis is very high in Nigeria, it is cheaper in neighbouring countries with lesser resources due to government interventions.

According to him, while dialysis is provided for upwards of N25,000 in Nigeria, such services costs equivalent of N3,000 in Niger Republic, N5,000 in Cameroon and totally free of charge in Benin Republic.

“Each state in Nigeria can formulate policies to take care of patients with kidney problems, offering them free dialysis and other health supports,” he said.

The kidney care expert stated that the present situation where only six sessions of dialysis is provided for in health insurance is grossly inadequate because “dialysis is like starting a journey that has no end but can only be ended with kidney transplant.”

Okwuonu explained that his medical facility was set up specifically to make kidney care services readily available and affordable in Abia and neighbouring states.
He said that before now there were only three kidney care centres in Abia, two of which are government owned while the other is a missionary health facility.

But by setting up the Beatitudes Dialysis and Kidney Centre, Dr Okwuonu said that “flexible care” would be made available to patients because “our aim is to be a leading private centre for kidney disease”.

He said that he was very much saddened by the harrowing experiences of kidney patients in their quest for medical care, hence a branch of Beatitudes Dialysis and Kidney Centre was inaugurated at Umungasi Aba on Saturday April 13, 2019.

“A lot of patients are coming to Umuahia from Aba and Ukwa areas and they were facing transport problems,” he said, adding that last year two patients died on the way to access dialysis care at the capital city.

Okwuonu said that it was to avert such avoidable deaths of kidney patients that he went into collaboration with St Paul Hospital Umungasi Aba and set up a kidney care facility annex.