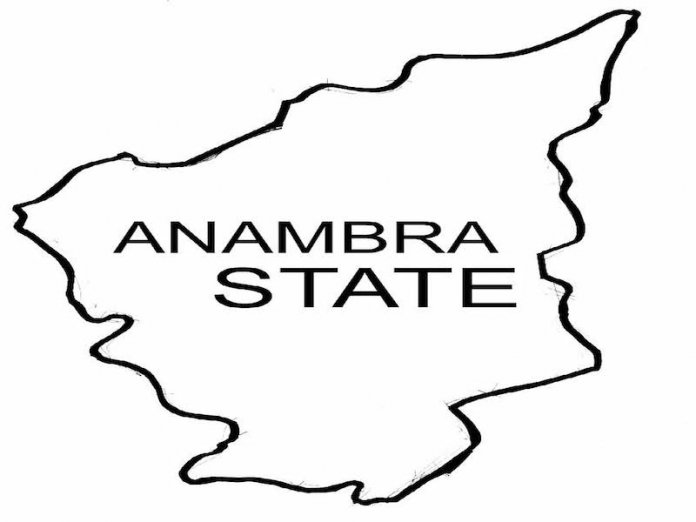 The new law against expensive burials is welcome

How a family chooses to bury their loved ones should not be the business of anyone. It is a private affair. But the ostentation that goes with funerals in Nigeria, especially for those who profess Christianity, is worrisome. In some parts of the country, funerals have become a burdensome and competitive exercise. Sometimes a dead relative is deposited in a morgue for between three months and one year. Some people go as far as taking loans or even selling land just for the purpose of making the burial of their relation “a great celebration of life” even if the deceased died of hunger.

It is against this background that we situate the recent passage into law by the Anambra House of Assembly of a bill to control burial and funeral ceremonies in the state. Sponsored by Hon. Charles Ezeani, the bill provides that “in the event of death, no person shall deposit any corpse in the mortuary or any place beyond two months from the date of death, while burial ceremonies shall be for one day only.” It also banned the destruction of property, firing of gunshots, praise singing and blocking of roads and streets during burial ceremonies in the state, warning that defaulters would be punished according to the law. In addition, the law provides that from commencement, “no person shall subject any relation of the deceased person to a mourning period of more than one week from the date of the burial ceremony.”

Although we do not know how some provisions of the law will be enforced without infringing on the rights of citizens, we commend the spirit behind it. We also commend the Catholic Bishop of Awka Diocese, Most Rev. Paulinus Ezeokafor who started the campaign against expensive burials in Anambra State. “I always seize any available opportunity to speak on the dangers of wasteful burials and funerals among our people. I have insisted that what we should be talking about is how to give our people decent and befitting living and not befitting funerals by which we mean mindless display of extravagance. The money used for extravagant burials could be better applied to help the living,” said the Bishop who was appointed a resource person for the bill by the lawmakers.

Apart from the cost of the caskets, there are several other expensive trappings that have made the task of burying the dead a humongous albatross in our country such that many people end up being pauperized afterwards. Without prejudice, Christians do have something to learn from their Muslim compatriots regarding the conduct of funerals. Muslims bury their dead within 24 hours in a manner that is simple and devoid of any ostentation. More disturbing is that sometimes the person being buried in a golden casket suffered neglect in the hands of the same relatives. In fact the person whose corpse is in a mahogany coffin and carried in a Rolls Royce ambulance probably never entered a private vehicle all their life.

To the extent that moderation is what Christianity preaches, we fail to understand where its adherents in Nigeria got the idea that they must break the bank in order to give “befitting burials” to their deceased relations. The message from the Anambra lawmakers is that the most befitting burial rites would be to set up a charity foundation or a trust fund and dedicate the millions of naira wasted in a single day of funeral to the education of the less privileged and providing succour for the poor. This will offer a more lasting legacy to the memory of the dead than expensive coffin and other lavish expenses.