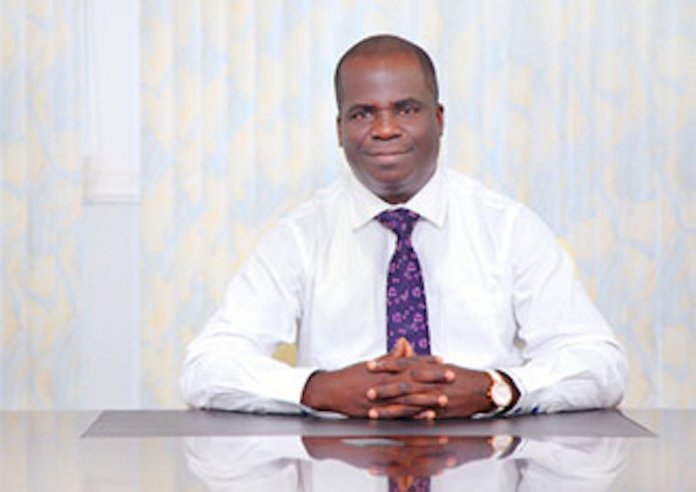 The Group Managing Director, Chemstar Paints Industry Nigeria Limited, manufacturer of Finecoat and Shield paints, Mr. Aderemi Awode has said that the paints industry, like other sectors of the economy, been affected by the harsh economic situation in the country.

Awode, who said the paints sector was not immune from the nation’s economic reality, blamed the lull in the construction sector and in property development business on the low performance of the paints industry in the last few years.

On his expectations for paints industry in 2019 business year, Awode, who noted that the Federal Government had not done badly by looking at corruption and providing infrastructure, said “we also expect them to do more, especially by looking into those areas that will have significant impact on the real sector.”

Awode, who noted that the essence of the yearly customers’ forum was to celebrate and reward the companies’ distributors who had over the year put extra efforts into ensuring that they pushed the products to end users having particularly realised that it is not easy to sell paints unlike food items, said the company had been doing this in the last 23 years.

“So, we felt it would be worthwhile if we have a forum to appreciate and celebrate our customers, particularly those that have been buying our products for the past few years. The forum has gone beyond just business relationship as the distributors have been growing their businesses every year,” he added.

But, due to the lull and slow economic activities in the country, as well as the need to meet customers and consumers’ demands, Awode said the company had in the last few years put more efforts by looking at new areas of innovation and come up with attractive products that will be relevant to the customers and also the industry generally.

Specifically, the GMD, who hinted that before now and up till about 2015, about 70 to 80 per cent of the raw materials for paints making by value were imported from abroad, but that within the last two years has come down as the company has looked at areas it could replace the imported materials with locally sourced materials.

This, Awode said, was made possible through a functional Research and Development Laboratory put in place by the company and for which it is spending so much money on research and development to replace more imported materials locally.

According to him, the CPIN Industries Limited, the specialty chemical division, is established to bring in raw materials use by the paints company, rather than relying mainly on importers to buy raw materials for them, given the highly competitive nature of paints industry with very low margin.