The Peoples Democratic Party (PDP) has warned that the refusal of the Independent National Electoral Commission (INEC) to obey the order of the Election Tribunal to release election materials used for the conduct of the February 23, Presidential election could plunge the nation into a monumental crisis.

The main opposition party said that the refusal of INEC to release forms EC8D, EC40G and the reports of the card readers was therefore a deliberate and vicious disobedience to the orders of the court for which the management of INEC should be charged for contempt.

The party in a statement Monday by its National Publicity Secretary, Mr. Kola Ologbondiyan, said that INEC, by its action, was blatantly standing in the way of justice and working against the will of the people in their quest to salvage the nation and reclaim their stolen mandate at the tribunal.

According to him, “The continued refusal of INEC to release the electoral materials to the PDP and our legal team is completely provocative and shows that the commission is working in cahoots with the All Progressives Congress (APC) and the Buhari Presidency to frustrate the PDP, our candidate, Atiku Abubakar, and majority of Nigerians from retrieving our mandate at the tribunal.”

Ologbondiyan added that the party had been reliably informed of how the APC and some compromised top officials of INEC had been boasting that they would never allow these materials and documents to be released to the PDP legal team.

“This is the reason the APC and INEC manufactured a groundless claim that the form EC8D, EC40G and the reports of the card readers were not specifically captured in the order of the court whereas the court was unequivocal in its order that all materials used for the election be made available to our legal team.

“For the avoidance of doubt, the Court of Appeal, among other orders, directed INEC to release and allow our legal team to “inspect, scan, forensically audit and make copies of forms EC4OA, EC8A, EC8AVP, EC8B, EC8C, EC8E and all other electoral forms and materials including, but not limited to ballot papers and voters registers and materials used for the conduct of the presidential election, held across Nigeria on the 23rd of February, 2019, for the purpose of instituting and maintaining an election petition.”

The party said Nigerians should note that INEC, “having rigged the election in favour of APC”  was now seeking ways to frustrate its petition at the tribunal.

It therefore called on the electoral umpire to end its shenanigan and release these documents without further delay. 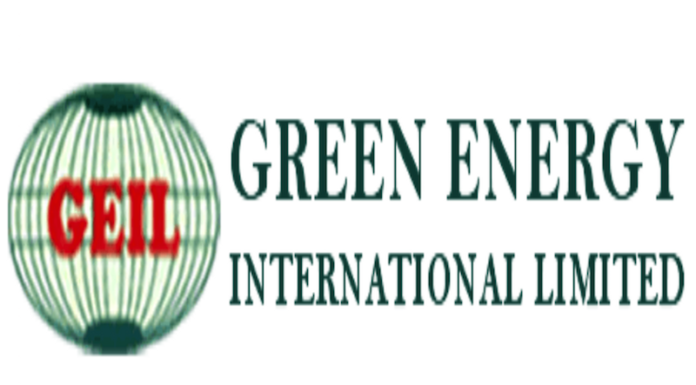