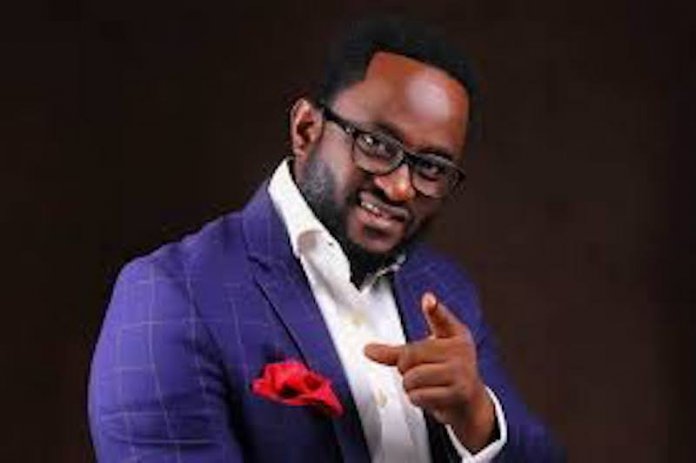 Still on entrepreneurship as a credible alternative to the jaga jaga our government is using our eyes to see. Let me throw the stories of these two boys out there. Both of them are bona fide investment bankers who got tired of the – go bring money rubbish that is the lot of many young people in our financial system. So they broke out to set up their own businesses without a prayer. Seun first went into the sale of alternative power solutions for those of you wey no read too much, he dey sell inverter.

He made quite an impact as he employed over 20 young people thereby contributing his own quota to the economy. While that is still ongoing, he has today opened a major shared offices outlet called Avalanche spaces. According to him the idea is to give other young people the opportunity to start their own business without having to worry about the huge capital outlay of renting and furnishing office space. I went there o and saw for myself and the contentment that these young people are giving themselves trying to create opportunities and bettering society.

Seyi on his own is a life coach, pulling in thousands into his various seminars and using empowerment videos to deliver his message; teaching the principles of self-reliance and positive-minded thinking. Seyi was a brilliant investment banker and he is leveraging on his experiences in gifting younger ones with the skills they need to survive in this our system. People no vex I just had to celebrate these three: Wakiki, Seun and Seyi not that they are the only ones. In fact there are millions of youths working assiduously to ensure our survival as a nation and I send them all my salute. Make we dey fight over cattle and grazing land our youths dey do things. Kudos.