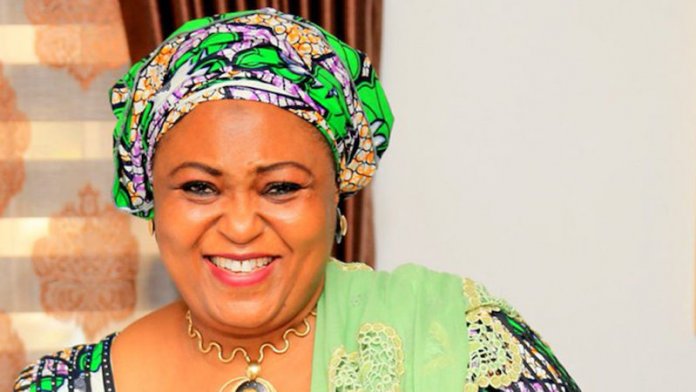 If you see Bose Adedibu grinning from ear to ear like a Cheshire cat, you should know that the source of her happiness is her new love, Remi Gbede. The train of romance has berthed on Bose’s doorstep once again and she has hitched a ride to Eldorado.

The widow of late strongman of Ibadan politics Alhaji Lamidi Adedibu finally emerged out of her anonymous cocoon in the arms of Remi who is rumoured to have been a childhood lover. The two were separated by the river of time. While Remi travelled abroad to make his fortune, fate led Bose to cross paths with the late “Garrison Commander” of Ibadan politics who married her as his third wife.

While the two were together, Bose enjoyed the trust and respect of Adedibu to the point that she became his closest confidante. She welded so much influence that people on the Ibadan political scene saw her as the sentinel whose permission they must acquire before her husband can be approached. She was, for many, the key that unlocked Adedibu’s patronage.

Unusually, the big age gap between the two of them heightened, rather than diminished, their relationship. Though he stopped her from running for the Senate at one point, he spoilt her silly in every other way and made sure she never lacked anything. She rubbed shoulders with the very best of high society and always occupied the highest seat of honour at most events.

But since she lost her husband 11 years ago, Bose was introduced to the grey side of life. Many of those who associated with her jumped off the ship and abandoned her to steer the reins in loneliness, even as she mourned her husband for some years. All that is in the past now according to those who should know. Bose is said to be in high spirits as she opens a new chapter in her life. Her Molete, Ibadan residence has become the new Mecca for Gbede who is always coming in and going out. The former House of Representatives member is head over heels in love with Bose. He has promised to give her heaven and earth. To show his feelings are genuine, he’s said to have taken her on vacation trips abroad on multiple occasions.

Sources disclosed that Bose is now eyeing the next step as she savours her new lease of life. Her dalliance with popular socialite Remi might have raised a few eyebrows, especially from her late husband’s people, but she is forging ahead in pursuit of her own happiness. 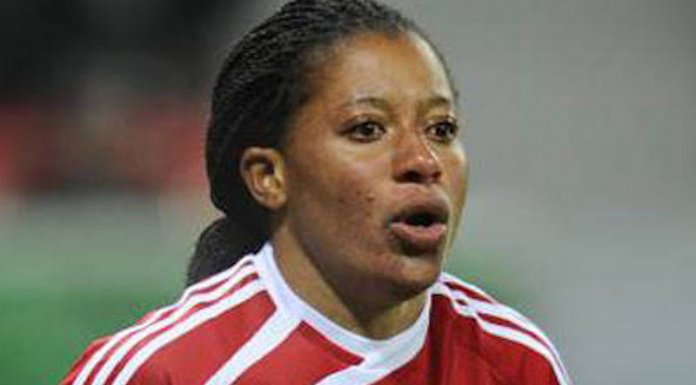