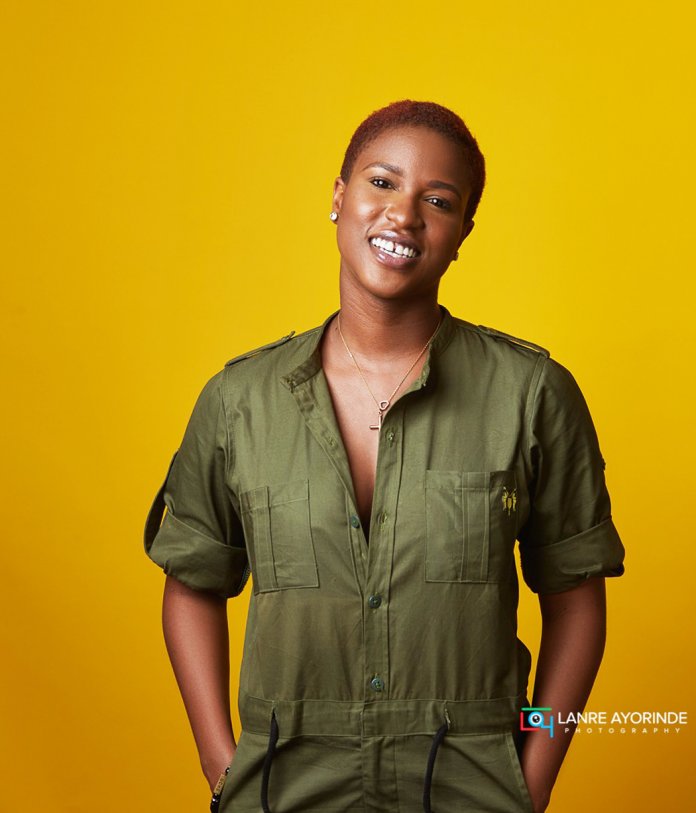 Uche Odoh is photographer, content creator, filmmaker and model who became popular after participating in the 2007 edition of the Amstel Malta Box Office competition. She talks to Tosin Clegg about her journey into Nollywood, productions, her new show and a lot more

Growing up in Enugu

I  grew up in Enugu, a quiet town and not much happens there entertainment-wise. So, I knew Lagos was the place to be. I studied Agronomy at Enugu State University of Science and Technology, and after I picked interest in filmmaking, I got a scholarship to Vancouver film school to study film production. Growing up, I watched a lot of Indian and Nigerian movies and they spurred my interest in acting, which was the reason I entered for Amstel Malta Box office in 2007 and I was among the top five.

I’m still living my childhood dreams, sort of, it’s just that it’s only behind the scenes this time. Film production involves acting, but this time, I’m either directing or shooting. Uche Odoh is a filmmaker who loves telling positive Nigerian stories. I’m also a self-taught photographer and content creator. I currently have a web series ‘Life As It Is’ that is showing via Gosi Tv on YouTube. I’m also working on my first feature and developing more web series. I’m born with an eye for capturing the hidden beauties of the world. I have the ability to create absolutely anything with a perfect combination of boundless imagination and 5-star production/editing skills.

AMBO was my first entertainment experience in Lagos. It was a platform to showcase my talent and discover what I really wanted to do. It was my first time interacting with so many new faces in a closed space, competing for a prize and I was very young at the time. After AMBO I got into modeling, and because of the exposure I got in the house, it wasn’t difficult breaking into the market.

I have worked with different brands and that’s across different platforms for television commercials, print and billboard adverts. Brands like Sprite, MTN, Equatorial Trust Bank, Zain Mobile then it became Airtel and a bunch of magazine covers. Modeling was fun at the time; I was a student, but after school I needed something more and that’s how I discovered my love for storytelling.

I Was Exposed to Nollywood Through My Cousin

I was exposed to Nollywood early in life and that was through my cousin Oge Okoye who is an actor. I used to go on set with her and watch her act. So, it was only proper that after film school in Canada, I’d come back and tell our stories.

It’s tough being a young filmmaker out here because raising funds to shoot a film is not easy. However, the digital world has somewhat made it easier for us, as you can create content with your mobile phone and share on global platforms like YouTube, Vimeo, etc.

Eastside Productions is my small boutique

I started Eastside Productions because I wanted everyone to have affordable video content that is dope. So, we create video content according to whatever budget you have; documentaries, product videos, concerts, music videos, films, web series and lifestyle shows.

Then I started Gosi TV which is an online TV channel on YouTube where independent creators can upload their content to reach the youth market. Currently, we are showing ‘Life As It Is’ which is a story of a young university graduate who is trying to navigate life while dealing with family, relationships and all.

I Have Featured in a Number of Productions

I have been involved in other activities, including event planning, and in 2011 I attended a short film course with Del-York International, facilitated by the New York Film Academy. I later went on to work with Empire Mates Entertainment (EME) and later the CMA Group. In 2016, I directed a short film for Homevida Org, titled ‘In Apathy,’ which went on to win the Homevida short film category at the Homevida 2016 awards. I have worked on the set of a number of notable Nigerian box office movies, including the hugely successful King of Boys and Up North, to name a few.

‘Life As It Is’ is a dramedy

Everyone can relate to ‘Life As It Is’. It’s a feel good series, just to show everyone that we all go through the same things, but at different times. As for the content, I’m putting out, I want to educate people, I want to show off Nigeria to the world and I want to change narratives with it. ‘Life As It Is’ focuses on the life of a naive young lady ‘Nara’ who moves out of her overbearing mother’s house Mrs. Nkechi to spend time with her Aunty, Jumoke. The web series will take us through Nara’s ordeal with work, relationship and basically life as it is.

Casting for ‘Life As It Is’ Was Stress-Free

Each character was created with an actor already in mind. We reached out to them and they came on board and delivered daily on set. We are currently in the pre-production stage for the second season of ‘Life As It Is’ and I’m developing a couple more web series and working on my 1st feature film. When I’m not directing or shooting, I work as an assistant director on film sets and television commercials. I’m also directing music videos this year. 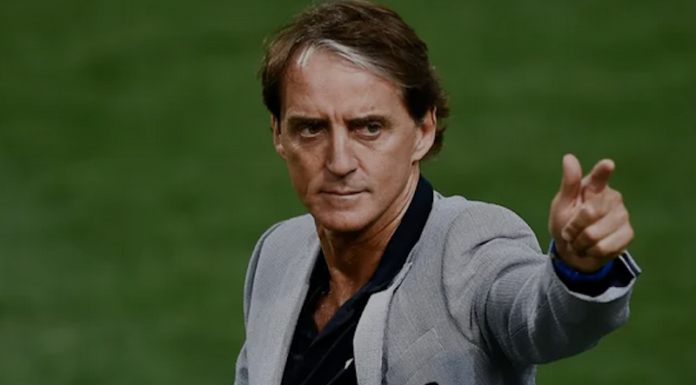