The Senate Thursday urged the federal government to expedite action for the release of Leah Sharibu , the remaining pupil of Science Secondary School, Dapchi, Yobe State who is still being held by Boko Haram insurgents since February last year .

The upper legislative chamber has also confirmed six nominees of President Muhammadu Buhari as members of the Board of the National Bureau of Statistics (NBS).

This is coming as the 2019 budget report billed for presentation at Senate plenary yesterday could not take place as it was not listed on the Order Paper.

The Senate’s resolution on Leah Sharibu was sequel to a Point of Order raised by Senator Shehu Sani (Kaduna Central), who canvassed the need to urge the federal government to expedite actions on getting the girl rescued

Sani who came through Order 43 under personal explanation said : “14 months of Leah Sharibu in the captivity of Boko Haram insurgents and five years of the yet to be released Chibok girls , calls for national concern and urgent need by relevant authorities to do all within their powers in getting them released .

“What perhaps may be the most important strategy to be adopted in getting Leah and others out of captivity is the option of dialogue with their abductors. It has worked in so many other places where similar abductions took place like Afghanistan, and Pakistan, terrorised by the Talibans “Though the government cannot be said not to have taken actions in getting Leah and others released, but there is need for it to redouble and expedite actions in that direction for parents and relatives of the abductees to be freed from psychological trauma they must have been facing and for the abductees to know that they have a country that cares for them. “

Being a matter raised under self explanation, Sani’s motion was not put to debate by other Senators but the Senate President, Dr. Bukola Saraki, in his remarks, said all efforts must be made by the federal government towards getting Leah and others released .

Also yesterday, the upper legislative chamber confirmed six nominees of President Buhari as members of the Board of the National Bureau of Statistics (NBS).

Buhari had in November 2018 nominated six nominees that would serve as members of the board.

The confirmation followed the adoption of the report of the Senate Committee on National Planning and Economic Affairs.

The Senate also confirmed the appointment of three career ambassadorial nominees, following the adoption of the report of its Committee on Foreign Affairs.

In another development, the 2019 budget report billed for presentation at Senate plenary yesterday could not take place as it was not listed on the Order Paper.

This development dashed the hope of passing the N8.83 trillion budget by the April 16 deadline it set for this purpose.

Saraki had on Tuesday given the sub-committees till Wednesday to submit their budget reports to the Appropriations Committee, which would in turn submit the budget report by Thursday in readiness for the approval of the budget by Tuesday, April 16.

Saraki had emphasised that the appropriations panel would be forced to use executive submissions if the sub-committees fail to submit their reports to the Appropriations Committee by Wednesday.

But at the resumption of plenary yesterday, the presentation of the budget report was neither listed on the Order Paper nor did Saraki say a word about it.

Senate Leader, Senator Ahmed Lawan, however, gave reason for the budget delay when he moved a motion for adjournment of yesterday’s plenary “to enable sub-committees submit their report to the Appropriations Committee”.

A credible source close to the committee told Thisday that the sub-committees were still submitting their report, even as he expressed doubt if the budget would be passed before Easter.

The source who is a ranking Senator disclosed that about 40 out of the 61 sub-committees have so far submitted their reports, adding that Ministries, Departments and Agencies (MDAs) are still defending their budgets before sub-committees.

“From the snail speed with which sub-committees are submitting their reports to us, I doubt if we can pass the budget by next week,” the Senator who spoke on condition of anonymity said.

Another reason for the budget delay, another source further said, is to give the Appropriations panel more time to include the sum of N10 billion in the 2019 budget as intervention fund to cater for Internally Displaced Persons (IDPs) affected by the activities of armed bandits in Zamfara State.

This was one of the resolutions of the Senate at Wednesday’s plenary following a motion moved by Senator Kabiru Mafara ( Zamfara Central) on the rising wave of insecurity in the state.

Raising a Point of Order during yesterday’s plenary, Marafa appreciated his colleagues for coming to the assistance of the state, even as he appealed to the Senate leadership to include the amount in the budget.

At the resumption of plenary yesterday, Senate Chief Whip, Sola Adeyeye ( Osun Central) observed that the Senate did not form quorum for plenary to take place. According to him, only 19 senators were seated instead of a mimimum of 33 as stipulated by the Constitution.

Although Saraki initially agreed with him and said he would adjourn the session, he later reversed himself after Lawan approached him for a one-on-one discussion.

President Muhammadu Buhari had on December 19 submitted the N8.83 trillion budget proposal to a
joint session of the National Assembly at the chambers
of the House of Represen-tatives. 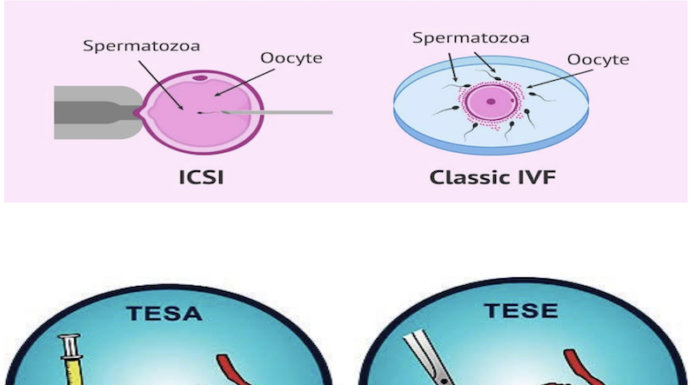