The fire that gutted significant parts of the Sam Mbakwe International Cargo Airport on Monday seems to have exposed lack of preparedness and inadequate fire equipment at many of the nation’s airports, findings have shown.

THISDAY investigation revealed that the inferno had gone on for some time before efforts were made to put it out because the firefighting equipment and materials were inadequate.

By the time the firefighting department were ready to put out the fire, it had encroached the VIP Lounge, part of the arrival section and departure section of the terminal from the administrative block where it started.

Officials of the Federal Airports Authority of Nigerian (FAAN) who spoke to THISDAY on conditions of anonymity, said on face value, the airport and other airports in the country may have adequate number of vehicles for fire cover, but they may not have adequate number of fire personnel and also enough materials needed to put out the fire during emergency.

The FAAN official at the Owerri airport disclosed to THISDAY that out of the two fire tenders (fire fighting vehicles) at the airport, only one was mobile and that one had to wait for command before it was deployed to fight the fire.

“By then, the fire had spread to other buildings from the administration block and what really happened was that the fire was in the ceiling of the block, burning for some time before smoke appeared on top of the building. The General Manager’s office was far from the place the fire started. By the time we realized that it was fire, it was now spreading very fast,” the source said.

A former Managing Director of the agency indicated in a report he made in reaction to the fire outbreak that the major challenge faced by FAAN was that it does not take full charge of its operations; instead, it is the Ministry of Aviation (now Transportation) that takes charge of all procurements, contracts and other intervention and disclosed how his management then was forced to accept fake foam, a critical ingredient used in putting out fire.

“This terminal (Owerri airport terminal) was one of the urgent reasons why I was fired. Its promoters were damn too offended by my insistence on certain things being done. There was a consignment of firefighting foam delivered by a contractor that I insisted to test and found that it could hardly put out fire and rejected it.

“This caused me unimaginable trouble in Abuja. When they summoned me, I told them I tested the foam and it wasn’t doing what it was supposed to do. That it could be any of them (VIPs), including even the President that could be involved in a fire incident in Lagos and we would attempt to fight the fire with this useless foam. Who would take the can (responsibility) if such happened?

“I said no, the foam must go. They did everything to intimidate me to accept the consignment. It was worth N150 million ($1 million at the time). They even said “ok just use it for training”. I refused. I made very big enemies up to the Villa. This particular guy had been supplying foam to several airports for years. For this, I cancelled his contract (among very many others that I cancelled and made me a highly controversial Managing Director),” he said.

The former Managing Director’s statement was supported by some other officials of FAAN who spoke to THISDAY and said if the purchase of foam for firefighting was contracted out by the Ministry, one could imagine if FAAN would have a say in the procurement contracts for major equipment and facilities for the airports.

“So the problem of FAAN is that the Ministry treats it as if it is a department in the Ministry; yet, if anything happens it is FAAN that people know. It has been like this for years and it will continue to be like and as far as it is like this; nobody should expect an improvement in airport infrastructure.

“They will take the appropriate costs which have been approved, divert part of the money and then procure very inferior materials, equipment and facilities for less than half of the cost that has been approved. Tell me how the airport will improve?” the official said. 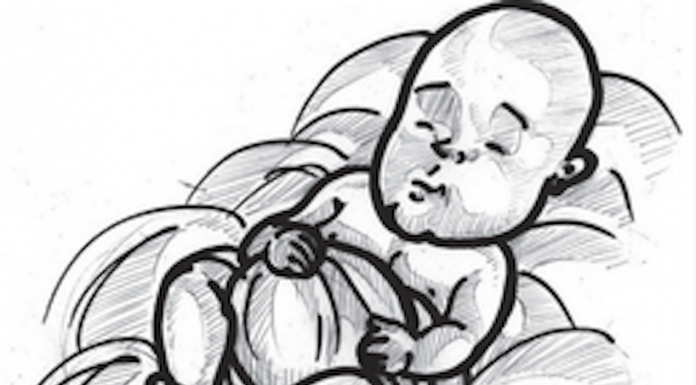 RISING CASES OF STILLBIRTHS IN NIGERIA