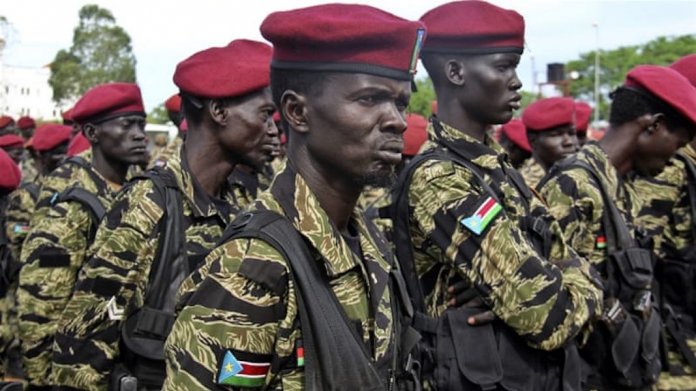 After nearly 30 years in power, Sudan president Omar al-Bashir has been ousted and arrested, the defence minister has said.

He also said a three-month state of emergency was being put in place.

Protests against Mr Bashir, who has governed Sudan since 1989, have been under way for several months.

Mr Ibn Ouf said the “regime” was being removed and Mr Bashir would be kept in a safe place.

He said Sudan’s constitution was being suspended, border crossings were being closed until further notice and airspace was being closed for 24 hours.