It is no news that hunger, war, deprivation and other ills have turned the world into a brutish place for the vast majority. Yet, every now and then, a ray or two of sunshine manages to pierce the clouds of gloom and disperse blessed relief on the world below. The few men and women who go beyond their primary remit to make the world a better place than they left it.

Planted firmly in the ranks of these champions of the needy is celebrated Pastor Sam Adeyemi of Daystar Christian Centre. A magnetic individual whose powerful messages of prosperity for all have made him the toast of the younger generation of Christians, he has a heart of gold that sees the plight of the downtrodden and the displaced as a challenge to be solved.

Unlike some so-called men of God who negate the Gospel of Christ with the lip service they pay to social issues, Pastor Sam Adeyemi never misses a chance to show that he cares. He arguably might not be able to feed five thousand people like Jesus did, but he can certainly help them settle down in a safe place. That was the intention behind the recent donation of ten million Naira to the United Nations High Committee on Refugees (UNHCR), an arm of the UN that helps people displaced from their original abodes by war or natural disasters.

“When people flee their homes, their needs become critical and their coping mechanisms compromised,” he said while handing out the cheques to the UNHCR representatives who promised to utilize it towards resettling selected victims of the recent crises which have ravaged Africa like a merciless beast.

In addition, Daystar, led by the charismatic Adeyemi, has entered into a partnership with the refugee body to provide emergency relief when the need arises. It will not be forgotten in a hurry how Adeyemi mobilized his church members to donate one million dollar for the cause at the height of the Ebola crisis in 2014. 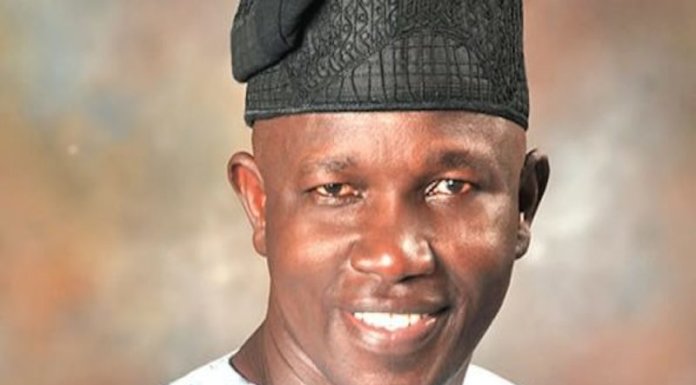