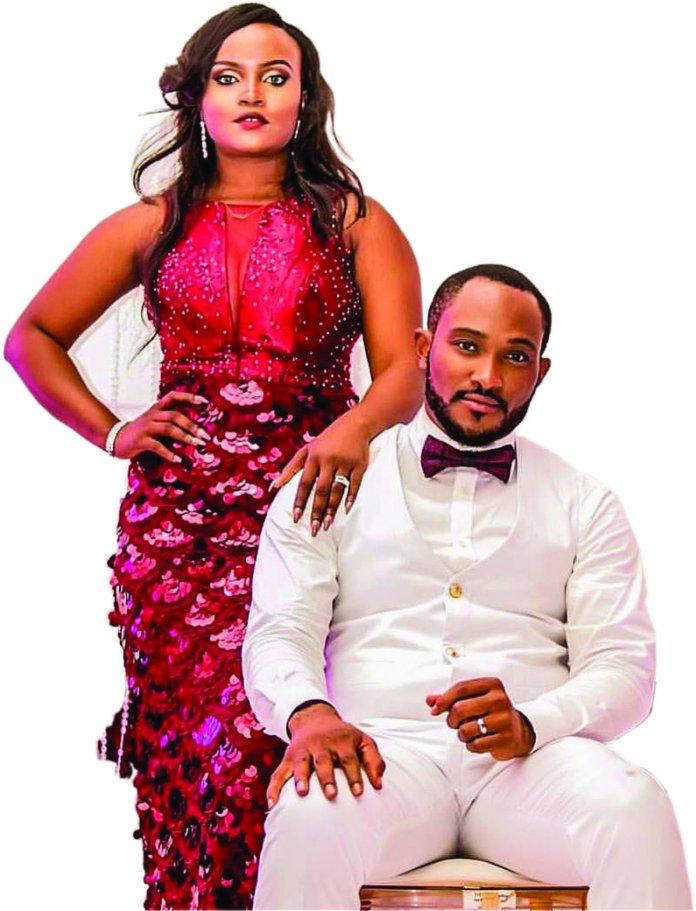 If you have seen The Visit, Ghana Must Go, Okafor’s Law, then you will know that Blossom Chukwujekwu is a master storyteller. But if you haven’t, there is the opportunity to see Joba now showing in Cinemas nationwide. Blossom shares his experience in the movie, career and his view about the industry with Chinedu Ibeabuchi

My experience is what you just saw on screen. From what I observed in the hall during the premier, I saw very emotional tempers and some were crying, I as well cried. In one of those scenes while shooting, they had to pause production for about 30 minutes because I kept on crying. Joba is a very emotional movie. We had a fantastic director who understood the emotional drain we had to go through. So it was a great experience.

Concerning the movie, Joba, what do you think resonate with people?

When a new couple gets married, the next thing is to start a family. And you know that there are a lot of couples going through challenges. I think this is very relatable to the common Nigerian family and even across the world. But basically, I think that what people can take out of this is that no matter the circumstances and situations, trust in God. Sometimes, as difficult as it might seem, we might be blinded by the situation that we wouldn’t want to take a step back or be silent to see what He (God) is telling us. It is important that we review how we face our challenges and just maybe give God more attention for us to really see what He is saying in the silence. We might want Him to speak in certain ways but He is probably speaking in the wisdom which we might not probably understand and which leads to the fact that we should just know God more. In a family of two kids for example, the parent will not necessary relate to the two of them the same way. They definitely love them equally but they relate with them differently based on personality types.

You fit into this role perfectly, were you acting from experience?

Acting first of all is based on whether it’s your experience or other people’s experience. So, acting is drawn from experiences. Mind you, there are not so many men like Lami (lead male character in Joba). I dare not even say I am like Lami. So, basically it’s for us men to mirror Lami and note that there is a lot that we need to take responsibility for. You would find out that it took the responsibility of Lami – spiritually, mentally, emotionally, ethically – to be strong for his wife. I dare say that as men, we really need to do better. Joba takes me through emotional journey I never thought existed.

Talking of being strong for your wife, the scene where you were forced to sit down and watch your wife raped. How did you take it?

You don’t wish or pray even that for your enemies. Biodun Stephen (the director) will tell you how Enado Odigie and I were after that scene. We shot that scene close to forty-five minutes because it was as we were there seeing it happen life. When the scene ended, I remained still, crying. They had to come and drag me. It was difficult to instantly readjust to myself after the scene because you have to make the acting look real and that knocked me off my feet. So, you can’t even think of that for your enemies. It is easier said than done to behave rationally after the event. It takes guts to see your wife after the incidence and love her enough to want to make love with her.

Looking at your career, any regret so far?

No regret thus far. This is where I am supposed to be. I was born to be here and that’s what I believe, even though I supposedly stumble on it, but I found out that this is what I am supposed to do. It’s almost 10 years now. It’s been a challenging and rewarding experience. You have to know what you want, work towards it and never reduce the size of your dreams; make sure that you improve your attitude, discipline and skills to match the destiny that you want. Was it challenging? Absolutely! Are there still challenges? Absolutely. But there are no regrets because I love what I am doing.

Piracy is still a major issue in Nollywood. What’s your take on this?

I don’t think piracy is necessarily the issue. What I think is the issue is that all of us need to unlearn and relearn so that we are able to create the structure that we want. Structure is the key thing. If there is no structure, piracy will thrive. For instance, the distribution structure. It is only in distribution that the craft and art of filmmaking become a business. If there is no proper distribution structure, there is no business of film, it becomes just an art. If you are making film, you want to monetise or commercialise it. That is where distribution comes in. So, the problem is that there is no proper distribution structure. And films are about timing from box office to festivals to pay-tv to DVD. These structures have to be put in place. We have about 40 cinemas now in Nigeria. It’s not enough. That’s like one screen to five million people. That’s not enough. You still need more investment in the distribution channel. People are beginning to understand that Nollywood is a potential investment opportunity. Nollywood is about $7.5 billion industry. For those who condemn Nollywood as crappy films, take it or leave it, those films are the films that put us on the map.

How profitable is acting for you? Is it paying your bills? Do you do acting alone?

Yes, it’s paying my bills but I don’t do acting alone. The value that you place on yourself and the standard that you set, that’s same value that people will place on you. That value grows over time and also entails you understanding the industry.

Have you had any cause to reject a script?

If it doesn’t align with my direction, then there is really no need. It’s not just the money, there are different factors like the core story, production value, etc.

‘The Visit’ movie, how were you able to produce a masterpiece role?

Funny enough, just as Joba, Biodun Stephen wrote and produced The Visit. You now know why I would always want to work with her. It takes a lot of work to put The Visit together. The point is that it is important that every character you play is unique. You have to immerse yourself in that character by first of all internalising the character. That’s the work we do as actors. It takes a whole lot of work to create a complete different personality from scratch and we are grateful to directors like Biodun Stephen who are willing to give us the time.

Are you of the consciousness that at a time, script might be not coming as they are coming now?

That’s not in my consciousness. I can never have that in my consciousness (laughs). Have you not heard that actors don’t die? As old as you get, you will get scripts that match your personality. You have to be smart also to branch out to other areas like distribution, production, etc. I have a business mindset. If I wasn’t into acting, I probably would have been in Alaba market selling spare parts (laughs).

Aside acting, who is Blossom? 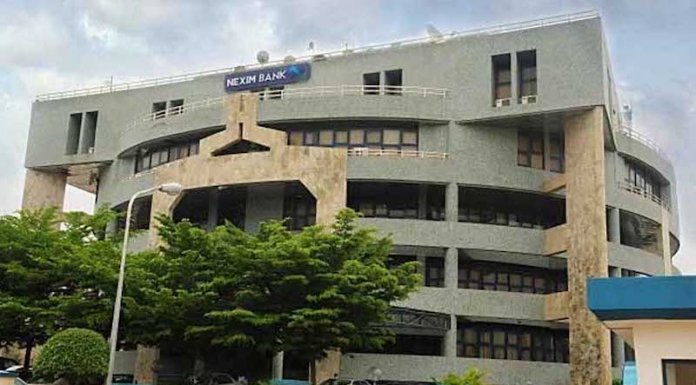