The Nigerian Bar Association (NBA) in Kogi State Thursday urged Governor Yahaya Bello not to act on the April 2, resolution of the state House of Assembly calling for removal of the Chief Judge, Justice Nasir Ajanah.

The call was contained in a communiqué issued at the end of an enlarged meeting in Lokoja, of the four branches of the association, comprising of Lokoja, Idah, Kabba and Okene; as well as all the executives and elders of the association.

The communiqué, signed by Dr. Michael Obamero and Mohammed Usman, the state’s NBA chairman and secretary, respectively, said the call was necessitated by the subsisting order of the High Court of Justice, Koton-Karfe, directing the maintenance of status quo in the matter.

The NBA in Kogi, said it noted with dismay, the very unfortunate state of affairs of the justice sector in the state.

It therefore, called on all the feuding parties to sheath their swords and allow the process of peacemaking to take effect.

“As important stakeholders in the administration of justice in the state, the Bar feels constrained to analyse all the issues involved with the sole aim of ensuring a truce between all parties.

“That the bar has noted the resolutions of the Kogi State House of Assembly passed on April 2, 2019 on the ongoing crisis.

NBA said in view of the subsisting order of the High Court, Governor Bello should not act on the house recommendations, but to allow for peaceful reconciliation.

The legal practitioners also called on the Judiciary Staff Union of Nigeria (JUSUN) Kogi Chapter, to call off the four months old strike to allow for amicable settlement of the impasse. 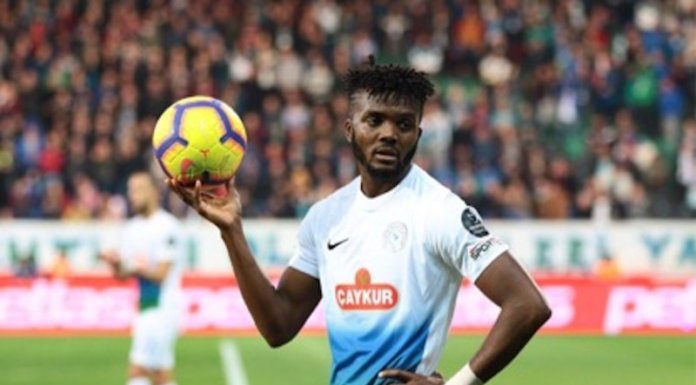