A federal court in Owerri, Imo State capital, has dismissed a suit filed by Senator Samuel Anyanwu, challenging the emergence of the state Governor-elect, Chief Emeka Ihedioha, as the gubernatorial candidate of the Peoples Democratic Party (PDP).

Anyanwu had approached the court seeking to nullify the victory of Ihedioha and declare him as the authentic winner of the primary election. He had accused Ihedioha of engaging in over voting and thuggery, which he alleged swayed the polls in favour of Ihedioha.

Delivering judgement, Justice Tijani Ringing said the plaintiff did not convince the court on the prayers he sought. He said from Anyanwu’s allegations, the court could not establish the fact in his claims, and therefore dismissed the suit for lack of proof.

Recalled that Ihedioha in a primary election conducted in Owerri on October 1, 2018, polled 1,723 to defeat his closest rival, Anyanwu, who polled 1,282.

While Anyanwu rejected the result of the primary election, five other aspirants namely: Senator Achonu, Prof. Jude Njoku, Chief Chukwuma Ekomaru and Chief George Ejike, congratulated Ihedioha on his victory and went ahead to join his campaign tours.

Meanwhile, there is jubilation in the Owerri over the judgement. Some residents who spoke to journalists described the judgement as a landmark and called on Anyanwu to join hands with the governor-elect to move the state forward. 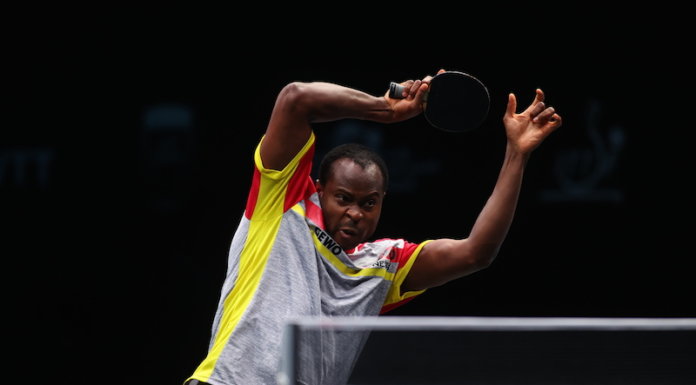