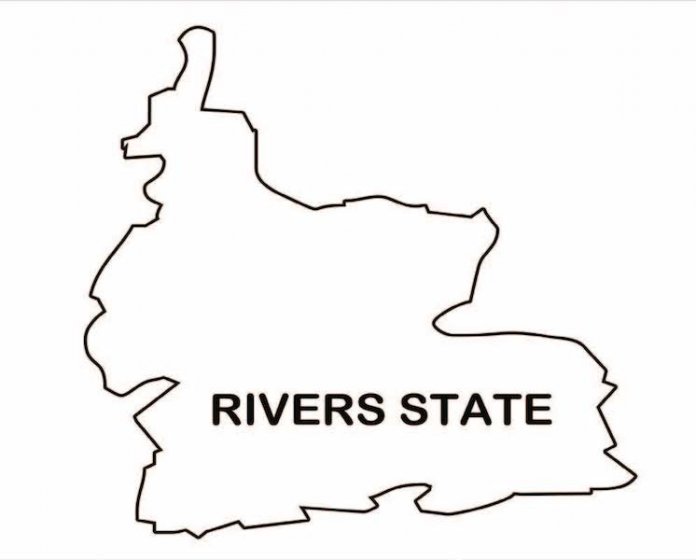 INEC should exceed expectations by conducting a peaceful election

At a stakeholders meeting in Port Harcourt last Saturday, the Independent National Electoral Commission (INEC) expressed its resolve to complete the Rivers State elections suspended on 10th March due to uncontrolled violence. INEC National Commissioner supervising Bayelsa, Edo and Rivers State, Ms May Agbamuche-Mbu said that collation of results for the governorship and house of assembly elections would be held between today and Friday in six out of the 23 local government areas. “All the results (of 17 local councils) are with us in our strong room. They have not been tampered with. We are going to conduct the collation transparently,” she said.

Even the new arrangement to put a closure to the elections comes with likely risk of further violence. The African Action Congress (AAC) which served as alternative platform for the leadership of the All Progressives Congress (APC) that was barred from presenting candidates for elections in the state has already expressed fears that the electoral umpire was up to some mischief. “We suspect that INEC might be working to surreptitiously bring in cooked up results to skew the balance of reality of things in favour of Nyesom Wike. We vehemently reject this and will resist it with every pint of blood in us,” the party said. Mr. Biokpomabo Awara, the AAC candidate walked out of the stakeholders meeting after learning that the collated results were in INEC’s strong room and not in the Central Bank of Nigeria (CBN).

However, the state governor was well disposed to the completion of the process but also with a proviso: “The only way we can have peaceful election is when the security agencies are neutral. The army snatched results and when the people resisted them, the army killed them. The violence was at the point of collation.” The coordinator, Initiative for Credible Election (ICE) and former president of Movement for the Survival of the Ogoni People (MOSOP), Mr Ledum Mitee has urged INEC to publish the names of all security personnel that would serve at the collation centres for the sake of transparency and accountability.

Meanwhile, Rivers State is bleeding. Violence has become a defining feature of elections in the state. Political actors in the state seem prepared for anyone who will do anything for money–thugs, cultists, militants and kidnappers – in their route to power. In this year’s elections, out of desperation, security agencies were added to the mix. There were outright abductions, bombings and shooting to death of many innocent citizens while scores of others were injured. It was a thuggishly vindictive battle between the ruling party in the state, the Peoples Democratic Party (PDP) and the main opposition, APC. Narrowed down, it was an extension of the supremacy battle between the current governor (Wike) and his predecessor and Minister of Transportation, Mr. Rotimi Amaechi. But it is a warfare that has increased the misery of the people of the state.

To be sure, Rivers State has long been associated with electoral violence. The 2015 general election in the state went down as the bloodiest in the country with about 60 reported deaths. It is thus understandable that as INEC prepares for the completion of the election in the state, many are edgy, afraid of another pending wave of turmoil and bloodshed. In the last few days many groups have been on the streets to call for a peaceful completion of the elections.

It is our hope that all the critical stakeholders in the state will put the interest of the people of Rivers State above their own so that the elections are concluded without any further bloodshed.