The FCMB Group Plc has released its financial results for the year ended December 31, 2018, which showed a gross revenue of N177.4 billion. This represented an increase of 4.3 per cent, compared to the N169.9 billion recorded same period in 2017.

In addition, profit before tax (PBT) rose by 73 per cent to N18.4 billion as against N11.5 billion in the preceding year.

Owing to this, the financial institution has recommended a dividend of 14 kobo per share to shareholders.

According to a statement, net interest income as at the end of 2018 rose by three per cent year-on-year (YoY) to N72.6 billion.

In demonstration of the enhanced confidence of customers in FCMB, deposits also increased by 19 per cent year-on-year to N821.7 billion, while loans and advances stood at N633 billion. Total assets went up by 21 per cent year-on-year, to N1.43 trillion, just as capital adequacy ratio was 15.9 per cent.

The statement added: “the Commercial and Retail Banking Group (which includes First City Monument Bank Limited, Credit Direct Limited, FCMB (UK) Limited and FCMB Microfinance Bank Limited) grew its profits by 76 per cent, driven by improved performance in retail lending and increase in fees and commissions. Our banking franchise continued to grow as reflected by a 19 per cent in deposits and our customer base also grew by 20 per cent to 4.8 million customers.”

The Group further reported that, “the pre-tax profits of our Investment Banking businesses (FCMB Capital Markets Limited and CSL Stockbrokers Limited) grew by 18 per cent in 2018. This performance was driven by higher conversion of our investment banking deal pipeline as well as cost efficiency.

“Our stockbroking business also maintained its position as a top-tier player in its sector. Our Asset & Wealth Management businesses (FCMB Pensions Limited, First City Asset Management Limited and CSL Trustees Limited) increased combined assets under management by 24 per cent to over N310 billion.” 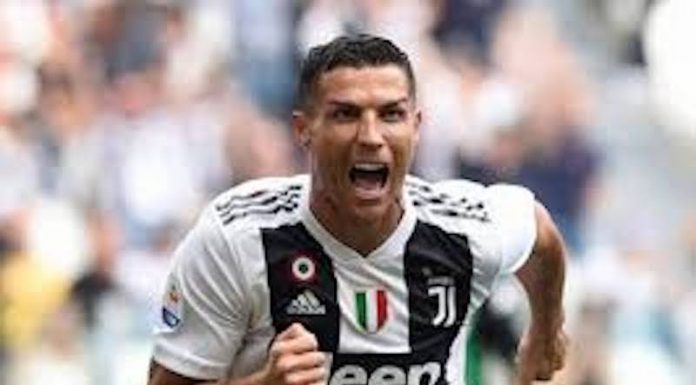 Forum to Discuss Importance of Women in Decision-making