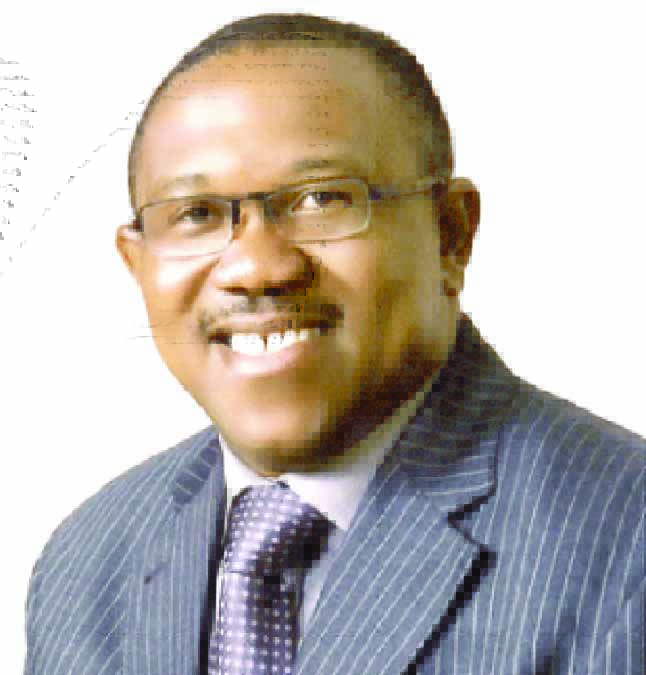 The vice presidential candidate of the Peoples Democratic Party (PDP), Mr. Peter Obi, has described as gratifying, the recent warning by the leader of All Progressives Congress (APC), Bola Tinubu, against the proposed increase in Value Added Tax by the federal government.

The former Lagos state governor had warned during his 67th birthday colloquium that an increase in VAT would slow down the economy.

Obi, in a statement issued yesterday, said that the position of the PDP and its presidential candidate, Alhaji Atiku Abubakar, which was made loud and clear during the electioneering, was that tax must be relaxed to act as incentive to investors.

The former governor of Anambra State stressed  that Tinubu’s warning made economic sense, but noted that the situation in the country is at variance with that of the ruling party, thus underscoring the uncoordinated campaign they dished out to Nigerians.

Obi insisted that the right way to go to shape up the economy given the magnitude of unemployment in the country is to have an attractive economic policy that would be inviting to entrepreneurs and investors.

He stated: “It’s extremely unrealistic for anybody to think  of  growing the economy of this country, and creating jobs  just by increasing tax; it’s too a simplistic approach.

“APC’s earlier stance of increasing tax, VAT inclusive, shows the height of insensitivity of a  government that care less about the plight of the populace.”

Obi said that he hopes  Tinubu would go further also to advise his party to embrace restructuring as that is the only option left to move this country forward, adding, that “anybody thinking that this country will work without tinkering with the political and economic structure is deceiving himself because no  nation grows on injustice.”

He noted that while  Tinubu’s warning was good, he should have been humble enough to give credit to the opposition party instead of making it feel as if it has been the position of the party.

Obi described as unfortunate the fact that Nigeria with all her potentials was among the three African countries according Pew Research Center Where 45 per cent  of the adult population that are desiring to leave the country. 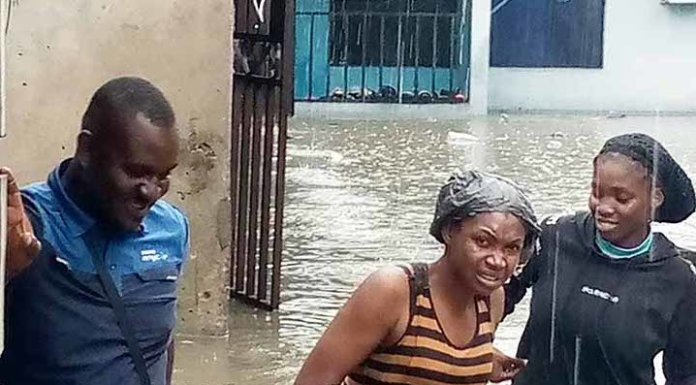