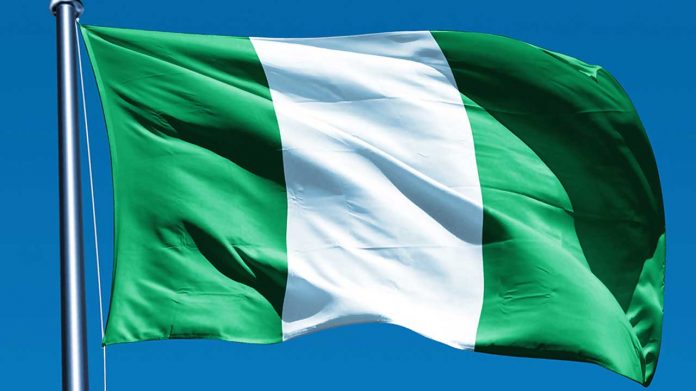 A report by Steve Hanke, an economist from John Hopkins University in Baltimore, United States, has listed Nigeria, Venezuela, Iran, Brazil and others among the first 10 miserable countries in the world with Nigeria assuming the sixth position.

Reacting to the recent report, the main opposition party, the Peoples Democratic Party (PDP), yesterday described Steve Hanke’s report as a vindication of its position all this while, adding that the country has sunk into a new low since President Muhammadu Buhari assumed power in 2015.

Iran took third in the ranking while Brazil made it to the fourth position. Turkey took fifth position as the giant of Africa, Nigeria, emerged sixth.

For Nigeria, unemployment rate was the major contributing factor to its miserable state.

The report added: “The first Misery Index was constructed by an economist, Art Okun, in the 1960s as a way to provide President Lyndon Johnson of US with an easily digestible snapshot of the economy. That original Misery Index was just a simple sum of a nation’s annual inflation rate and its unemployment rate.

‘’The index has been modified several times, first by Robert Barro of Harvard University and then by myself. My modified Misery Index is the sum of the unemployment, inflation and bank lending rates, minus the percentage change in real GDP per capita.

“Higher readings on the first three elements are bad and make people more miserable. These are offset by a good (GDP per capita growth), which is subtracted from the sum of the ‘bads’. A higher Misery Index score reflects a higher level of misery, and it’s a simple enough metric that a busy president, without time for extensive economic briefings, can understand at a glance.

“The accompanying table contains Misery Index rankings for the 95 nations that report relevant data on a timely basis. For consistency and comparability, and with few exceptions, data were retrieved from the Economist Intelligence Unit.”

Reacting to the report in a statement by PDP’s spokesman, Kola Ologbondiyan, the party tasked the ruling All Progressives Congress (APC) to perish the thought of the planned increment in Value Added Tax (VAT),  saying such would only make life more difficult for the ‘already traumatised Nigerians’.

“That report is a vindication of the position of the PDP all these while. The economy has virtually collapsed under President Buhari, and the man is even mooting the idea of piling more pressure on Nigerians.

“Nigerians have never suffered like they are suffering today because those charged with the responsibility of managing the economy have failed completely. They have no idea of what it takes to manage an economy like ours.

“As an opposition party, we call on the presidency to take urgent steps to fine-tune the economy, create jobs for our teeming youths if only to justify that a government is in place.

“In the interim, we advise them to stop their plan to increase VAT as that would only fetch millions of Nigerians additional pain and discomfort,” PDP added.

While noting that democracy is essentially about the people, Ologbindiyan added that rather than improving on the living conditions of Nigerians, the APC-led administration of President Buhari appears to be deriving pleasure from inflicting pains and misery on the people.