The Foxes have won three of their last four games since the arrival of the former Celtic boss including Saturday’s 2-0 victory over Bournemouth.

The fine run of form has seen the King Power Stadium outfit move to the eighth spot in the log.

And the Nigerian international who has consistently impressed for the Foxes is hoping they can secure positive results in the remaining six games to end the season as high as possible.

“We are gradually getting there but I would say we are getting better and better,” Ndidi told LCFC TV.

“It might take time. As the games come, I think everything is going to be fine and we just look forward to every game.

“The team did well and everyone is really happy which is very important so, as long as the team is doing well, everyone is pleased.

“There are six games left and these are important games to take us higher in the table. I think we can get something out of the six. We just need to say focused and look forward to every game.”

Goals from Wes Morgan and Jamie Vardy handed the Foxes their 13th win of the season against the Cherries, while the 22-year-old helped in ensuring they keep a clean sheet in the encounter.

“Of course, everyone is happy; the fans, everyone. Getting the three points and the clean sheet is very good for the team and for everyone,” he added.

“We were confident, everyone was moving, so we were just playing to the coach’s philosophy. Everything is going well for us which is very good for the team and we are very pleased.”

Leicester City travel to the John Smith’s Stadium to tackle already relegated Huddersfield Town in their next league game on April 6. 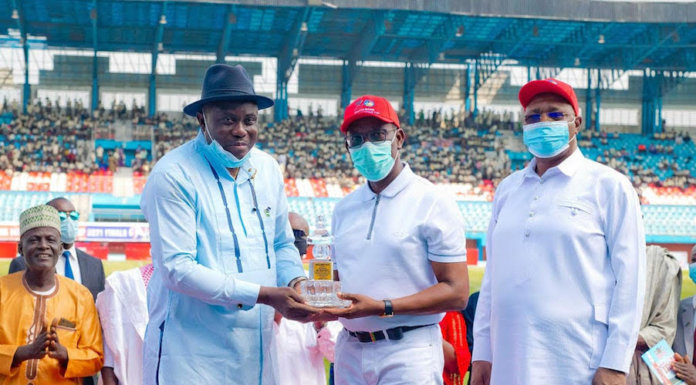