The premises of the apex court in Abuja, erupted with great joy on Monday as the Supreme Court affirmed the decision of the Court of Appeal, which ordered the recall of 181 sacked personnel of the Nigeria Security and Civil Defence Corps (NSCDC).

The 181 personnel (respondents) had instituted a legal action at the National Industrial Court of Nigeria (NICN), against the NSCDC over their unlawful suspension and subsequent dismissal from office in 2007.

Delivering judgment on Monday, in the appeal filed by the NSCDC, Acting Chief Justice of Nigeria (CJN), Justice Tanko Mahammad, while affirming the Judgment of the lower court, struck out the appeal for want of jurisdiction.

The acting CJN, who led four other justices, held that the apex court lacked that jurisdiction to entertain the matter.

Muhammad held that Section 248 (4) of the 1999 Constitution as amended placed all legal disputes which emanated from the National Industrial Court (NIC) to terminate at the court of appeal.

“In the circumstance, the appellant applicant has reached its limit and the appeal is therefore struck out. The matter has come to its finality’’, he said.

The NSCDC had filed the appeal against the judgment of the National Industrial Court, reinstating 181 of its personnel who were wrongly dismissed.

NIC had, in a judgment on March 19, 2015, ordered the NSCDC to reinstate the sacked staff with their full emoluments from the time they were illegally dismissed.

The trial court also ordered NSCDC to return the employment letters to the affected personnel and pay all arrears of their salaries amounting to about N1.2bn.

The court restrained the NSCDC from further tampering with the employment of the affected personnel.

Dissatisfied with the judgment, the NSCDC, and Immigration and Prisons Service Board (who were respondents at the NIC) appealed the judgment, but failed to diligently prosecute it.

A three-man panel of the Court of Appeal, led by Justice Moore Adumein, in a ruling, on July 18, 2016, upheld the respondents’ request and dismissed the appeal for lack of diligent prosecution.

Recall that Obono Musa and 180 others had sued the then Commandant-General, NSCDC, alleging unlawful termination of their employments.

They prayed the court to declare that the verbal and oral suspension of the claimants by the NSCDC was null, void and of no effect.

The claimants also sought an order directing the defendants to recall all the claimants to work and to also release the original copies of their letters of employment to them.

They also asked for an order of the court directing the defendants to immediately pay them all arrears of salaries from 2007 till date.

Speaking to newsmen after the court session, Counsel to the respondents, Ibrahim Bawa, expressed delight on the outcome of the case, adding that his clients had been exposed to hardship since 2007 when they were unlawfully sacked.

He therefore urged President Muhammadu Buhari to impress it on the Commandant-General of the corps to without delay effect the decision of the apex court.

Bawa also said that the president might contemplate investigating the untidy manner the establishment was managed. 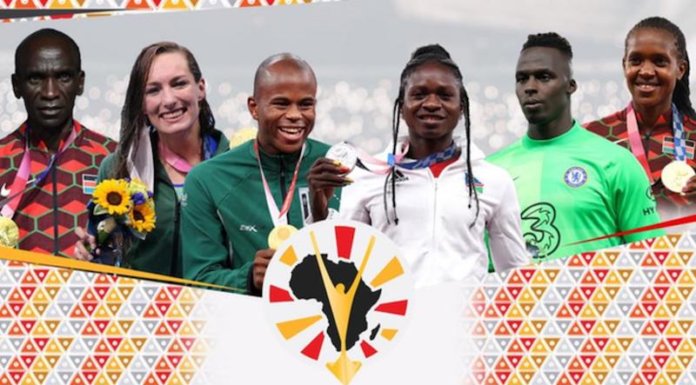