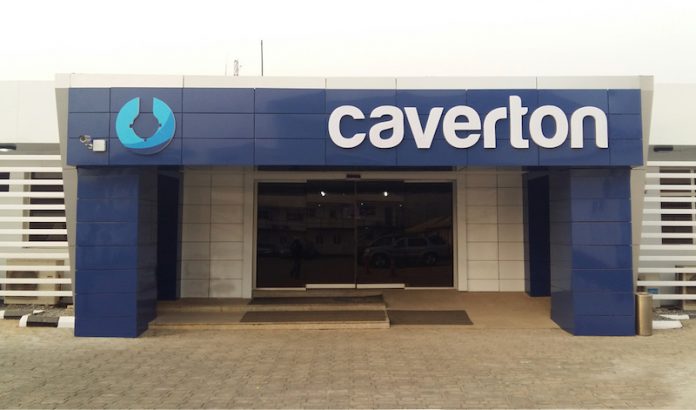 Caverton Offshore Support Group Plc, (COSG), one of the leading providers of marine, aviation and logistics services to local and international oil and gas companies in Nigeria, has announced its audited year end results for 2018.

The results showed a profit before tax of N5.75billion, compared with the N3.9 billion recorded in 2017.

Also, its after-tax profit climbed to N4.3billion, up from N2.62 billion the previous year.

Its revenue jumped by 56 per cent, while direct operating costs increased by 43 percent supporting the earnings per share which also increased by 64 percent when compared to 2017 financial year.

Commenting on the recent events, COSG’s Chief Executive Officer, Bode Makanjuola said, “The brownout incident during the 2019 Presidential campaign which resulted in the hard landing of our aircraft conveying the Vice President of Nigeria further goes to show why safety must always remain paramount in our operations.

“We are thankful there were no injuries or fatalities and we express our profound gratitude to the Presidency, Nigerian aviation regulatory authorities and the general public for their thoughts and prayers; Special commendation must go to our pilots and supporting staff for their continued professionalism, dedication and support.”

He added, “the implementation of our strategy to increase service offerings is at an advanced stage. Our Maintenance Repair and Overall (MRO) facility, is nearing completion and work has already commenced on the training school hangar which will house our recently acquired Thales built helicopter flight simulator.”