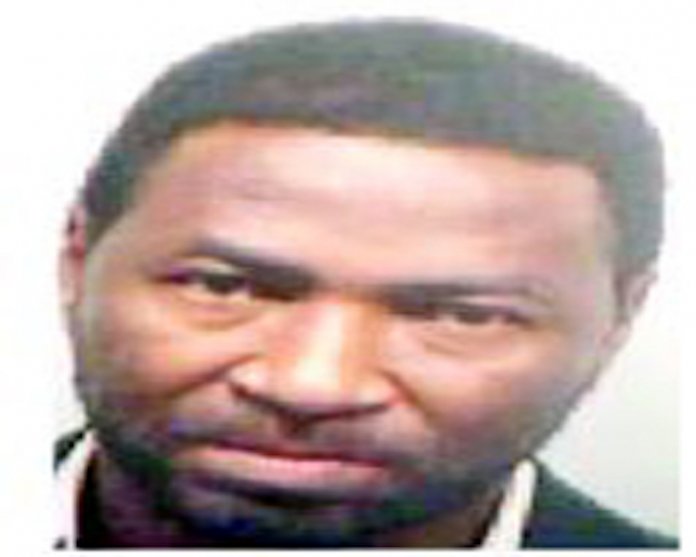 There is never a dull moment for celebrated man about town Ahmed Uwhubetine. The Urhobo dude who for many years ran the defunct 11:45night club has gone through multiple rollercoaster rides in recent times and the fun-loving fellow is amped up for more of the same. The good times are rolling for Ahmed and he is ready to up the ante courtesy of one of his influential friends who struck gold in the just-concluded elections.

Upwardly mobile, rich, influential and well-connected, Ahmed is not your typical socialite. In the golden years of club business he was a game changer who ran the biggest and best spots in town. From 11:45 to Trifecta, and Reloaded night club which he floated with Akeem Shodeinde, Ahmed was at the apex. But that was before his fortunes took a nosedive as he lost a lot of money to the business. He had to go underground to escape the bad publicity and restock his financial war chest.

For a long time after his magic wand disappeared, neither hide nor hair of Ahmed was seen on the social scene. But just as it seemed that the candle of Ahmed’s fame has been snuffed out permanently, news surfaced that the dark complexioned fellow of Delta origin had found his footing in faraway Atlanta, Georgia. He reportedly opened a big night club there and started raking in the big bucks as he provided a home away from home for fun-loving Nigerians in the diaspora.

But the popular saying that there is no place like home held true in the case of Ahmed. Even as he daily counted his thousands of dollars the business was bringing in, his heart did not remain where his body was. The man who scurried out of the country somewhat pursued by a shadow of shame was determined to return in glory. And that is exactly what he did. Ahmed packed his bags and jetted into the country not too long ago, determined to restore his stature to those glory days when he was the most sought after.

Fresh from throwing a classic “Old School Jam” in collaboration with Chris Ubosi, proprietor of Classic FM and NTDC boss Folly Coker, owner of premium bar and restaurant, La Casa, Ahmed has cast his eyes towards Kwara State and its governor-elect AbdulRahman AbdulRasak. The man who likes to ball in the high-powered way close to the corridors of power has always had the nose to sniff out where the fun is.
Since his friend won the Kwara elections, Ahmed has officially transplanted himself to Ilorin. He has become AbdulRahman’s Man Friday.