A former vice-president for Africa of the World Bank, co-founder of Transparency International, and anti-corruption activist, the award celebrates her efforts in launching the viral #BringBackOurGirls campaign on social media. Due to the global collaboration on the crisis, she was also named one of the World’s 100 Most Influential People by Time Magazine and was shortlisted for the 2018 Nobel Peace Prize.

“The ceremony was the perfect conclusion of a highly constructive day of networking and concept sharing by Africa’s most dynamic women,” said Methil Renuka, managing editor of Forbes Africa and Forbes Woman Africa. “I would like to congratulate every award recipient – the work they are doing is impacting the lives of millions of young women worldwide, creating a space for them to, in turn, make their mark in a meaningful way.”

The dinner followed a full day of panel discussions and talks by New Wealth Creators from across Africa at the fourth annual Forbes Woman Africa Leading Women Summit (#LWS2019KZN), hosted by the KZN Provincial Government in association with ABSA, the IDC, and Women of Africa. 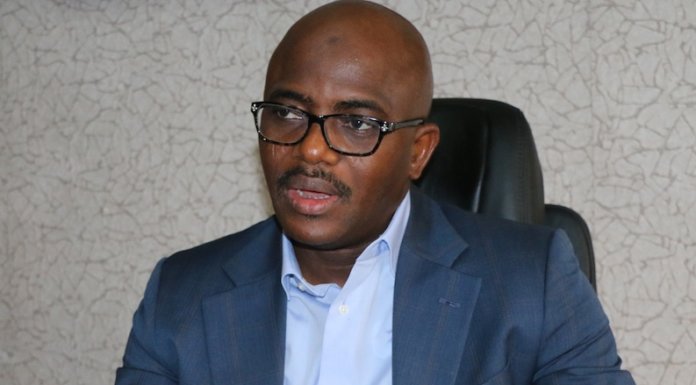