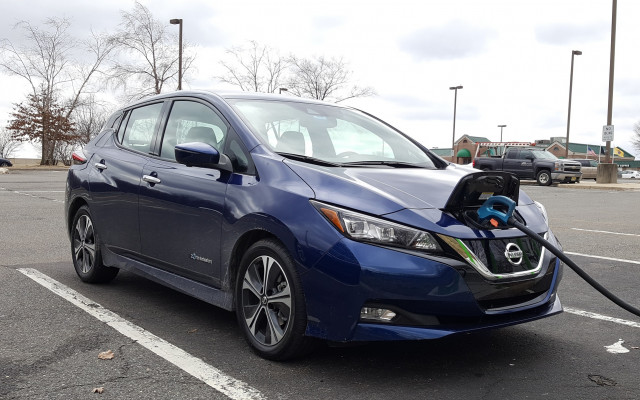 The Nissan Group of Africa has requested for an automotive masterplan that could make the most of the existing regional trade agreements in ECOWAS to build an automotive industry that is not just sustainable but internationally competitive.

Nissan made this appeal through its Director of Sales and Operations Jim Dando, who said instead of allowing every country in the sub-region own a vehicle assembly plant, which might not be economically viable, some countries should rather concentrate in their areas of proportional advantage.

“We would rather strategically create opportunities, that some might specialize in providing tyres, others batteries and shock absorbers, while those countries who do not ultimately assemble vehicles won’t all make the same vehicles because it doesn’t make sense to compete against each other.”

Mr. Dando who was speaking against the growing demand for vehicle plants in the sub-region said “Investing in an automotive plant is a huge undertaking, where there have to be incentives in place for the OEMs (Original Equipment Manufacturers) and there has to be a very strong message against grey import market because these cars are being brought in cheaper than we can make them.”

He said grey imports are hugely problematic, not just because they skew the market, but they create expectations about after sales service, which the manufacturers often can’t meet because the vehicles aren’t formerly made for African conditions and therefore, there can’t be spares or trained technicians to service them.

The Nissan Group of Africa director therefore called on the various governments in the sub-region to be proactive and shouldn’t be misled by the huge revenue in duties that accrue from grey imports as to jettison the unprecedented opportunities associated with industrialization.

“The challenges we wrestled with is that used cars are imported in great quantities, and it is assumed that they generate a lot of revenue in duties and sometimes, governments are blinded by this, and when this happens, it blocks opportunity for industrialization.”

Mr. Dando would rather the respective governments raise import tariffs and duties on grey imports and drop the duties on locally made vehicles, while allowing the OEMs to import other range of vehicles at discounted duties.

Nissan Group of Africa is a founding member of the African Association of Automotive Manufacturers (AAAM), a body set up in 2015 to make vehicles for African conditions as well as create sustainable, competitive and continental automotive industry. 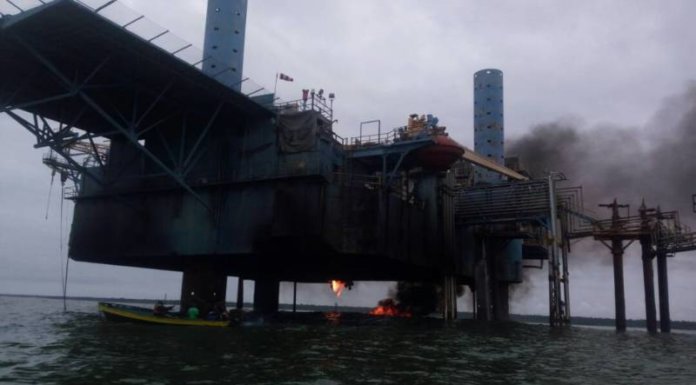