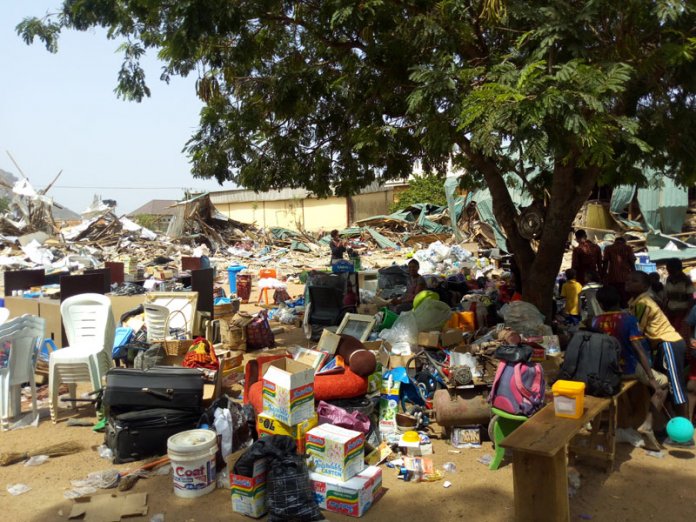 Over 150 children have been rendered homeless after the Development Control Department (DCD), a unit under the Federal Capital Territory Administration (FCTA) demolished an orphanage in Kubwa, a suburban in Abuja.

The Director of DCD, Muktah Galadima, said the demolition was in a compliance with a court order in favour of one of the parties in dispute over the land, while also adding that the property completely failed to comply with development control requirements in the nation’s capital

He also accused the owner, Mrs Victoria Nkiruka Ezemoka of breach of regulations and for developing the property in disregard of several stop-work and other notices served on the property, which also included a demand for the production of title document for the property.

“When we received this complaint of encroachment, we visited the site and served all the relevant notices beginning from stop-work notice, quit notice to demolition notice, in line with our responsibility of ensuring strict implementation of the Abuja Master Plan.

“She did not submit any title document about the disputed property. If she had submitted, we would have put her title document together with that of the complainant (Godfrey Ezemoka) and sent it to the Department of Lands Administration to confirm who the rightful owner of the land was or is, because there are three plots she is sitting on. The issuing authority would now write us formally confirming the real owner of the land,” Galadima told journalists yesterday.

THISDAY checks revealed that apart from the orphanage, the primary school, the kindergarten and the church inside the compound, The Divine Wounds of Jesus Christ, were all bulldozed. Also damaged was the poultry farm holding more than 1,000 birds and the food store.

Several items littered the grounds of the estate located on a parcel of land measuring 1,000 by 800 square metres along Arab Road in Kubwa.

One of the workers, Victor Godwin, disclosed that their pleas to FCTA officials, who came to carry out the demolition order were ignored as they insisted that it was only their director could give a contrary order.

“We begged them to spare the food and the provisions stores. We also pleaded for two flats to be spared for the students to allow they stay for the night. But they ignored our pleas. The children slept under the canopy in the last two days,” Godwin said.

Ezemoka started the orphanage in 2014 after the death of her husband, Cyril, also in the same year.

She and her brother-in-law, Godfrey, popularly known as Bishop, are in court in dispute over the ownership of the land.

She told THISDAY last night that her major concern bothered on how to secure the children in the orphanage, some who living with physical challenges. She also faulted claims that the court had given any order on the property as claimed by her brother in law.

While she insisted that the case was still in court hence there was no need for further action by any of the parties, including DCD, the department said there was already a court judgment on the matter, which documented evidence indicated the case was thrown out due to absence of all parties in court. 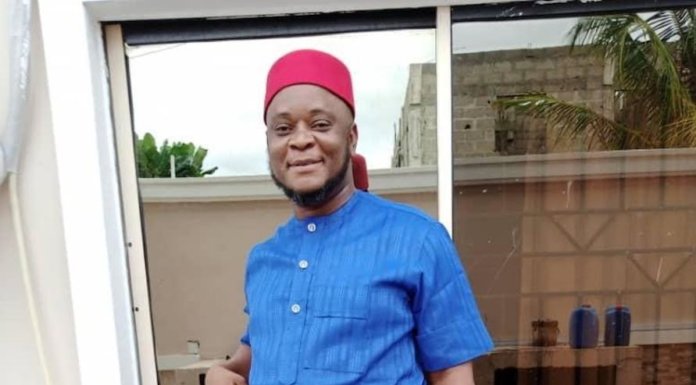