The Peoples Democratic Party (PDP) in Kwara State Wednesday passed a vote of confidence on the national leader of the party and President of the Senate, Dr. Bukola Saraki.

The party in a statement after its state executive meeting assured Saraki of its continued support for him and all that he stands for.

It said the party’s executive and members stand firmly behind him in all his struggles to liberate, emancipate and free the country from draconian and autocratic rule, and also share in the pains of the present with him in all ramifications.

The PDP in the statement signed by its state Chairman, Kola Shittu, also thanked the state Governor, Alhaji Abdulfattah Ahmed, for his administration’s giant stride on the various development programmes embarked upon since his assumption of office in 2011.

It, however, urged him to continue his good work till the end of his tenure in May 2019.

According to the state PDP, “The party hereby assures the public that the Garin-Alimi underpass, the UITH dual carriageway and the new state secretariat among other projects already embarked upon by the governor will be completed by the end of his tenure.

“That all our party members across the state are urged to remain steadfast and loyal to the party and not allow the little setback of the outcome of the March 2019 general election discourage and or instill fear in them as the party’s leadership are making efforts at repositioning the party towards regaining its lost victory.

“The party also thanked the electorate for their support during the elections.” 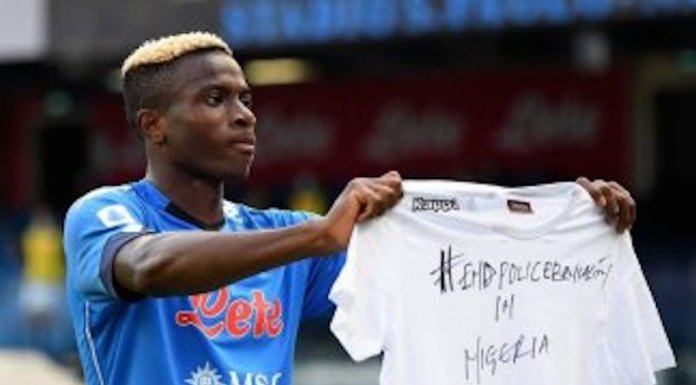